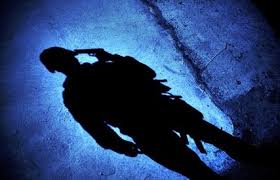 Jammu: An Indian soldier committed suicide by shooting himself in Poonch district of Indian Illegally Occupied Jammu and Kashmir (IIOJK).

According to the details, the soldier belonged to Border Security Force (BSF) was identified as constable PK Dass. He shot himself dead with his service rifle at BSF camp in Mendhar area of the district, officials said.

The reason behind taking such an extreme step by the soldier was not known immediately, the officials added.

This incident raised the number of such deaths among Indian troops and police personnel in the occupied territory to 486 since January 2007.

Seven US lawmakers demand Mike Pompeo to raise issue of...