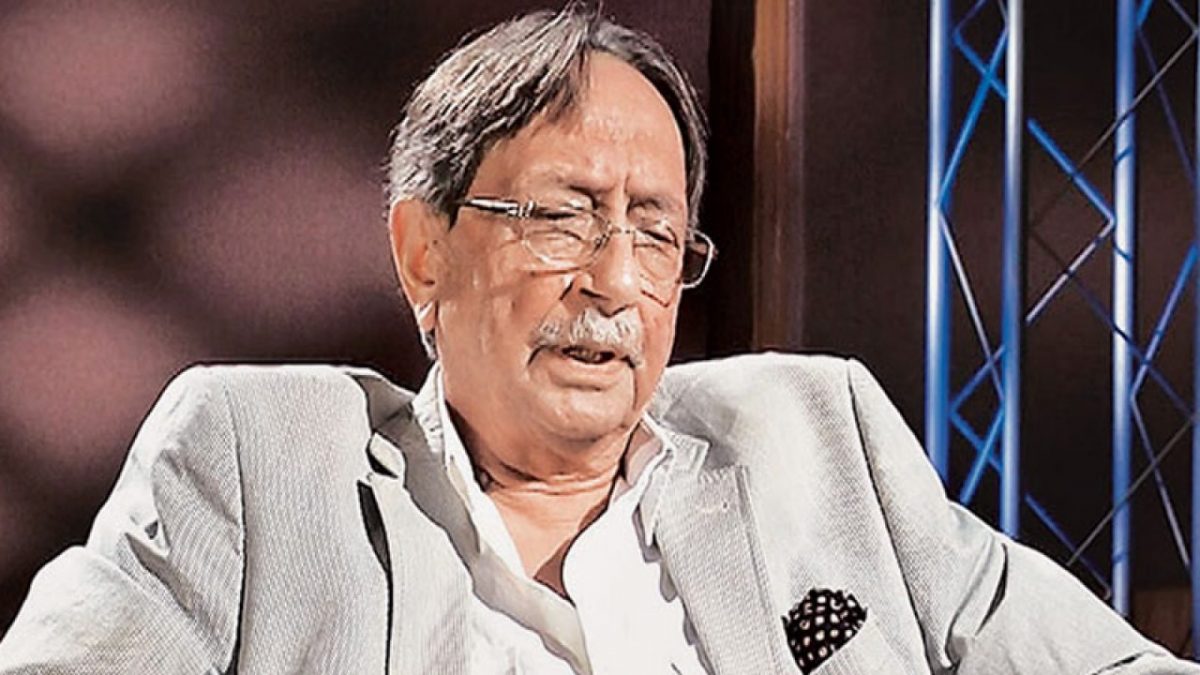 Srinagar: Former chief of Indian intelligence agency, Research and Analysis Wing (RAW), A S Dulat, while advising Modi government to demonstrate accommodation has warned that the District Development Council elections in Indian illegally occupied Jammu and Kashmir may provide a silver lining as the territory can always change overnight.

The warning by A S Dulat is actually a reference to the abrupt eruption of Kashmiris’ uprisings in 2008 on the Shrine Board issue, in 2010 against rape and murder of two girls in Shopian and in 2016 against the martyrdom of popular youth leader, Burhan Muzaffar Wani. These were the periods when everyone in IIOJK believed that resistance movement was at its lowest ebb, but all of a sudden entire Kashmiri population rose against India’s illegal occupation of their motherland.

in an article titled -Kashmir looks ahead at a winter of discontent published in Deccan Chronicle newspaper, A S Dulat said, “Force has never worked in Kashmir, nor has our muscular policy since the abrogation of Article 370” and added that election results rarely, if ever, satisfy everybody in IIOJK.

He pointed out that almost 200 local boys from Kashmir have joined militancy in the last one year, and the figure is higher than any time since 2007.

“The security forces have suffered substantial losses. Suicide and fratricide among the forces, particularly the CRPF, who are in the thick of the ‘anti-terror’ war, has grown due to stress, duress and trauma due to long-term duties in unfamiliar surroundings,” he added.