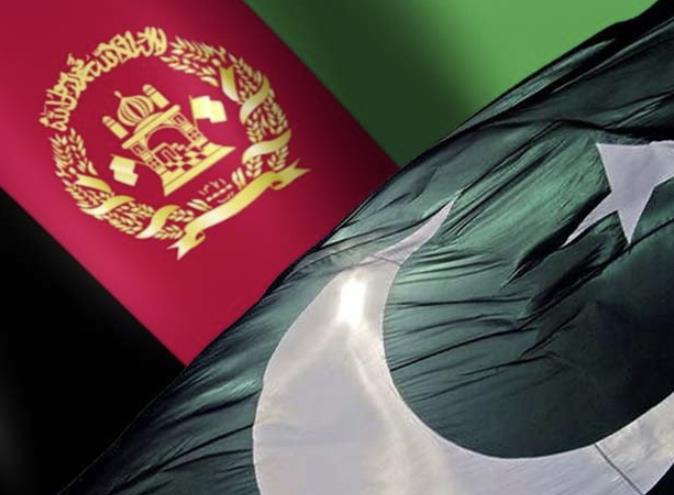 Pakistan and Afghanistan are among each other’s prime trading partners. Nonetheless, an agreement was signed in 2010 known as Pakistan-Afghanistan Transit Trade Agreement to strengthen trade relations and facilitate Afghan transit trade through Pakistan, implementation has been mixed, with many on both sides of the border complaining of continued barricades to exchange.

Recently, in an attempt to further bolster bilateral trade relations between both countries, talks on reviving the Pakistan-Afghanistan Transit Trade Agreement (APTTA) are also undergoing. Despite a temporary stalemate in the talks, Pakistan’s Cabinet has granted another extension to continue the mutual trade arrangement between the two neighboring countries.

A few days ago, eyeing more facilitation for Afghans, Pakistan’s Prime Minister Shehbaz Sharif approved on-arrival visas for Afghan immigrants who need to pass through Pakistan to reach their destination, which has approved their immigration. Under the new visa policy, Islamabad will issue a 30-day transit visa within 24 hours to Afghan nationals who are seeking to travel to a third country after their immigration is approved.

It’s been nearly a year since the hasty withdrawal of foreign troops from war-raged Afghanistan, plunged the country into chaos and economic uncertainty. The food shortage and lingering humanitarian calamity also greatly increased the fear of a total collapse.

Exacerbating the crisis, the United States froze $ 7 billion in Afghan assets and all international financial institutions also refused to assist a volatile nation helplessly waiting for any miracle to happen to avert the imminent fallout and severe famine.

In the time of extreme hardships, when the entire world community turned a blind eye toward striving Afghans in the backdrop of Human Rights violations by the Taliban regime, Pakistan was the only country willing to provide whatever help could be possible within its limited resources.

Moreover, the Pakistani Commerce Ministry Spokesperson, however, told an American media outlet that Pakistani exports to CARS through Afghanistan have also risen by 70 % to $ 202 million in the last 11 months from $ 118 million during the same period last year. 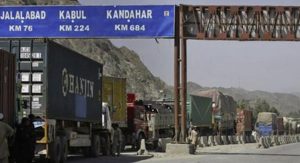 He further noted that the Pakistani government has acknowledged 44 more places on the border where it plans to establish new crossings to further ease commercial activities as well as people’s movement. Apart from trade, in times of need, Pakistan remained one of the biggest aid providers to Afghanistan in terms of food items, medicines, and services.

On the other side, reciprocating positively, the Taliban has acknowledged that they are also stepping up coal exports to Pakistan and have elevated duties on sales with a goal to produce more revenue from the Afghan mining sector in the absence of direct foreign funding.

Afghanistan has also been facilitating Pakistan’s exports to Central Asian states, through its territory which is extremely important for the smooth implementation of a transit trade pact between Uzbekistan and Pakistan, signed in July 2021, under the policy of enhancing regional connectivity and trade with Central Asia.

Both Pakistan and Afghanistan need to improve trade facilitation through modernized and efficient payment settlement and improved insurance mechanisms, the use of bonded carriers, visa issuance, trade financing, tax collection, and documentation so that the economic activities can flourish.

In order to mitigate the economic vows, the two neighbors should work in close cooperation in the coming years.  Being a landlocked country, Afghanistan will always have to depend heavily on Pakistan for its trade relations with the international community, so without being misled by any regional spoiler or domestic malefactors, trade bonhomie must go on in the uphill trajectory in a true spirit for the wider benefit of the region.