London: Boris Johnson will announce his resignation as British Prime Minister on Thursday, the BBC reported, after being abandoned by newly-appointed ministers and more than 50 others in a rebellion that had left government dangerously close to paralysis.

With eight ministers, including two secretaries of state, resigning in the last two hours, an isolated and powerless Johnson was set to bow to the inevitable and declare his was stepping down later, media reports said.

After days of battling for his job, Johnson had been abandoned by all but a handful of allies. It was far cry from when Johnson, 58, rose to power in 2019 when he won a large majority, capturing votes in parts of Britain that had never supported his Conservative Party before.

Even his finance minister, Nadhim Zahawi, who was only appointed to his post on Wednesday, had called on his boss to resign.

“This is not sustainable and it will only get worse: for you, for the Conservative Party and most importantly of all the country,” he said on Twitter. “You must do the right thing and go now.” 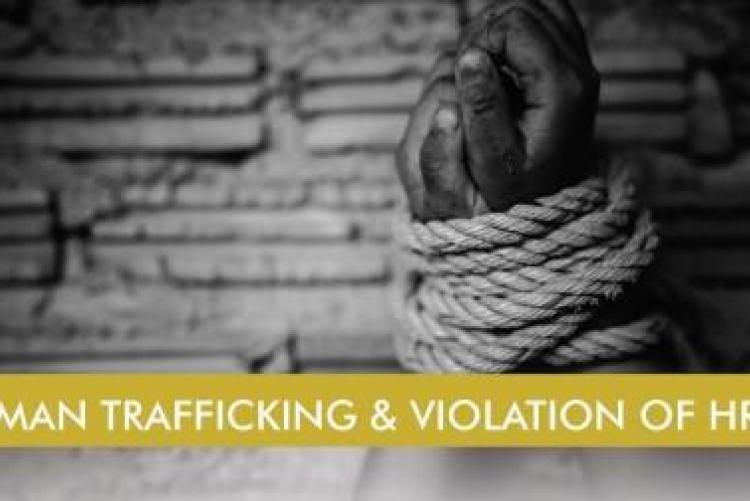 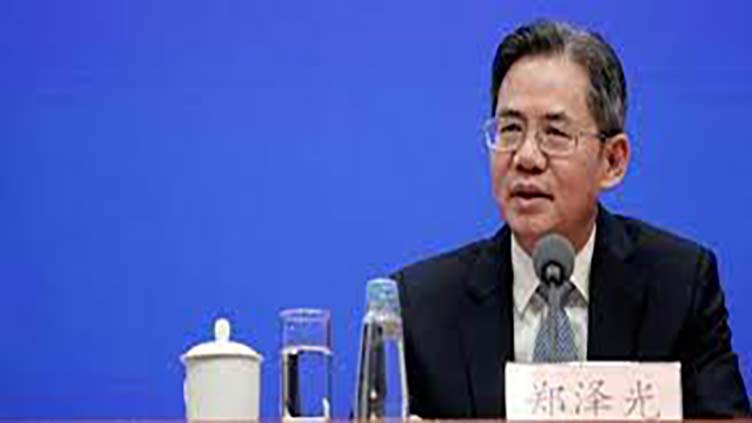