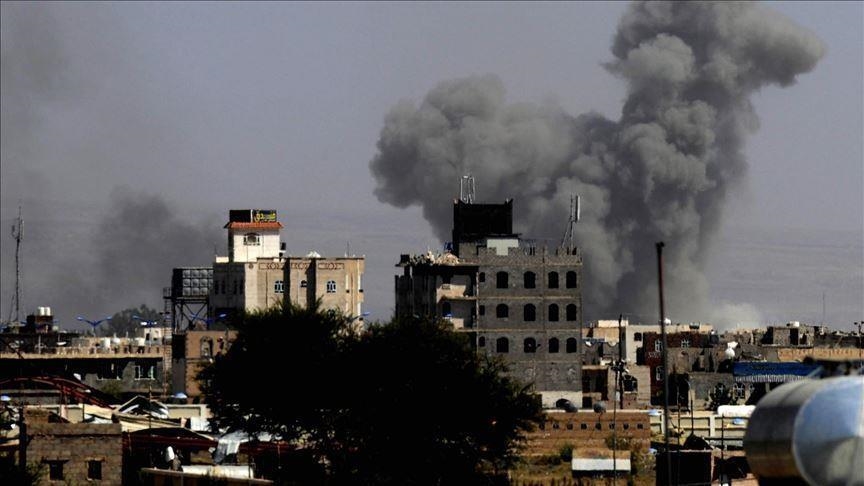 Sanaa: The UN said the conflict in Yemen has claimed 233,000 lives over the last six years.

In a report, the United Nations Office for the Coordination of Humanitarian Affairs (OCHA) said the conflict in Yemen has so far claimed the lives of 233,000 people, adding that “this large number is unfortunate and unacceptable.”

It stressed that these people have lost their lives since the start of the war in Yemen either directly due to the conflict or for reasons related to it.

According to the OCHA, Yemen has reached a critical point and there is an urgent need for a cease-fire now.

Yemen has been beset by violence and chaos since 2014, when Houthi rebels overran much of the country, including the capital, Sanaa.

The crisis escalated in 2015 when a Saudi-led military coalition launched a devastating air campaign aimed at rolling back Houthi territorial gains.

Tens of thousands of Yemenis, including civilians, are believed to have been killed in the conflict, which has led to the world’s worst humanitarian crisis, as millions face the risk of starvation. Anadolu Agency