7,155 out of 95,723 innocent Kashmiris martyred in IIOJK extra judicially 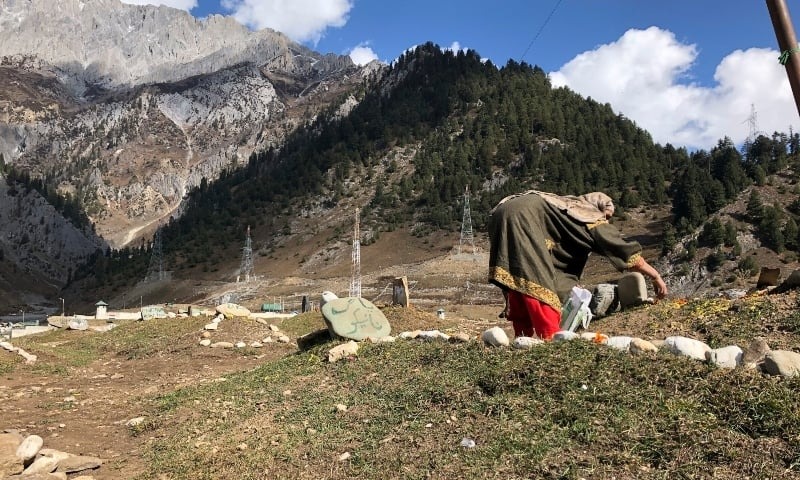 Srinagar: 95,723 innocent Kashmiris, martyred by Indian troops since January 1989, 7,155 of them have been killed in fake encounters or in custody in Indian Illegally Occupied Jammu and Kashmir (IIOJK).

It is worth mentioning here that global human rights watchdog, Amnesty International, while lashing out at India’s Supreme Court’ for its May 2012 judgment in Pathribal fake encounter case had said that the ruling is a major setback — not only for victims in the Pathribal case, but for other victims unlawfully killed by Indian Army or paramilitary forces in Jammu and Kashmir. Indian Supreme Court gave the Army full discretion to deal with its officers involved in killing on its own.

Jammu and Kashmir Islamic Political Party in a statement issued in Srinagar said that charge-sheeting Indian Army Captain Bhoopinder Singh in the Shopian fake encounter case was an attempt to cover up the Indian Army’s central role in such serious crimes against humanity.

Jammu and Kashmir Tehreek-e-Muzahamat Chairman, Bilal Ahmed Siddiqui in a statement said that the framing of charges against Muhammad Yasin Malik and other pro-freedom leaders in a thirty years old fake case speaks volumes about New Delhi’s cunning attitude towards the Kashmiri prisoners.

In London, the UK has demanded of India to lift all restrictions in Indian illegally occupied Jammu and Kashmir and allow a team from its High Commission in Delhi to visit the Valley for a first-hand assessment of the situation. The demand was made by the UK Secretary of State for Justice, Robert Buckland, while replying to a debate on the political situation in Kashmir in the Westminster Hall by Members of Parliament. The debate took place a day after the UK MPs discussed “Persecution of Muslims, Christians and Minority Groups in India”.