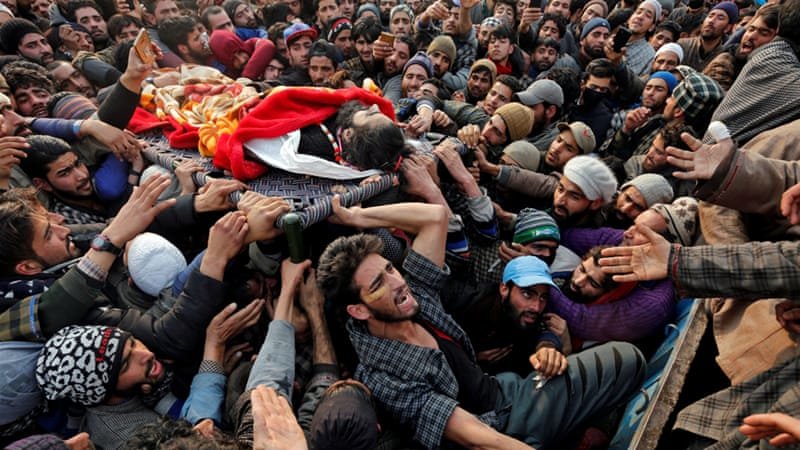 Srinagar: Indian troops in their continued acts of state terrorism martyred 850 Kashmiris over the past three years in Indian Illegally Occupied Jammu and Kashmir (IIOJK).

According to a report, 18 women and 55 teenagers are among 850 Kashmiris, martyred by the troops from 2018 to 2020. Sixty one youth were killed in custody and fake encounters.

The KMS released the report in response to the figures presented by Indian Minister of State for Home G Kishan Reddy in Lok Sabha on Wednesday wherein he claimed that a total of 750 Kashmiris were killed between 2018 and 2020.

The research report said that 61 women were rendered widowed, 138 children orphaned due to the killings while 197 women were molested or disgraced by the troops during the period.

Qatar renews commitment to ensure participation of women in United...