A 2021 manifesto for India’s Christian community 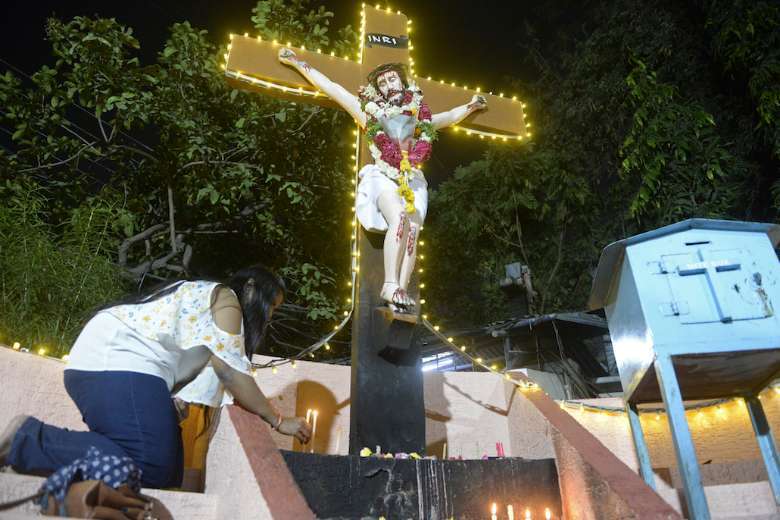 The year 2020 began, as every new year does, with the promise of hope and possibilities. It soon turned into a nightmare. Covid-19 ravaged our world. Even the mightiest nations on earth have felt the chill, with 356,000 dead in the United States alone.

But with far fewer deaths from the pandemic, India still suffered possibly its worst social impact. It ruined the lives and livelihoods of over 1,000 million marginalized and vulnerable Indians. These toiling and exploited citizens have a historic resilience and a spirit strengthened and not broken in struggle and will spring back to a better life.

Our hope is rooted in our belief that the rest of the country, its government at the center and in the states, and its institutions have learned lessons. When governance failed and institutions let down the people, including the migrant laborers trudging back home from closed factories, common people were roused by the misery and pain they saw in the images on their TVs and social media. Religious groups, healthcare workers and youth risked their lives to provide the much-needed relief.

But more than the pandemic, 2020 is also seared in our memories for the corporate-driven, undemocratic, authoritarian and anti-poor government unleashing one policy and program after the other to grievously injure the constitution and ethical governance. In cold blood, this encouraged targeted hate which often resulted in violence against minorities and the poor, often leaving many dead in its wake.

The 2019 protests against the Citizenship Amendment Act (CAA) and National Register of Citizens (NRC) were crushed in the Covid-19 curfew. Ministers and politicians spewed political venom. Police impunity reached heights not known in the past.  The climax is the series of ordinances by several states in the strange dog-whistle name of “love jihad” which target Muslim men, rob Hindu women of all agency, and put fear in the heart of the women, Christians, tribal people and Dalits.

In between terrorizing students and youth, governments jailed brilliant scholars and ageing activists, many critically ill, on charges of treason, using courts to keep them in jail without bail. The government enacted ordinances and framed policies without any debate inside and outside parliament when citizens were grappling with the deadly pandemic.

Long-term damage to citizens is done by the National Education Policy, FCRA Amendment Act, Environmental Impact Assessment, three labor ordinances and three farm ordinances. The tillers of the soil are forced into an unequal equation with the national and international corporate sector. Farmers from across the country have laid siege to the national capital, demanding that the government repeal the rapacious laws. Democratic and secular forces stand in unity with the farmers in what they see is a common struggle to wrest back democracy. Though the government and crony media have blacked it out, the alternative people’s media is carrying the message to the remotest villages of India.

The farmers’ agitation also reminds the people of what the government failed to do by way of reforms in education, electoral processes, ecology, labor laws, judicial, police and prison systems.

The Indian Christian community has an opportunity to recognize our constitutional and religious responsibility to the emerging India. We are called upon to respond in actions based as much on Gospel as on constitutional values. To be able to do that, we would necessarily have to understand the multiple, and multi-layered crises we face as a community and as a people. The issues are both external and within the community.