Subscribe Us
HomeArticleAfter a decade of turmoil, is peace within reach in Libya?
Article

After a decade of turmoil, is peace within reach in Libya? 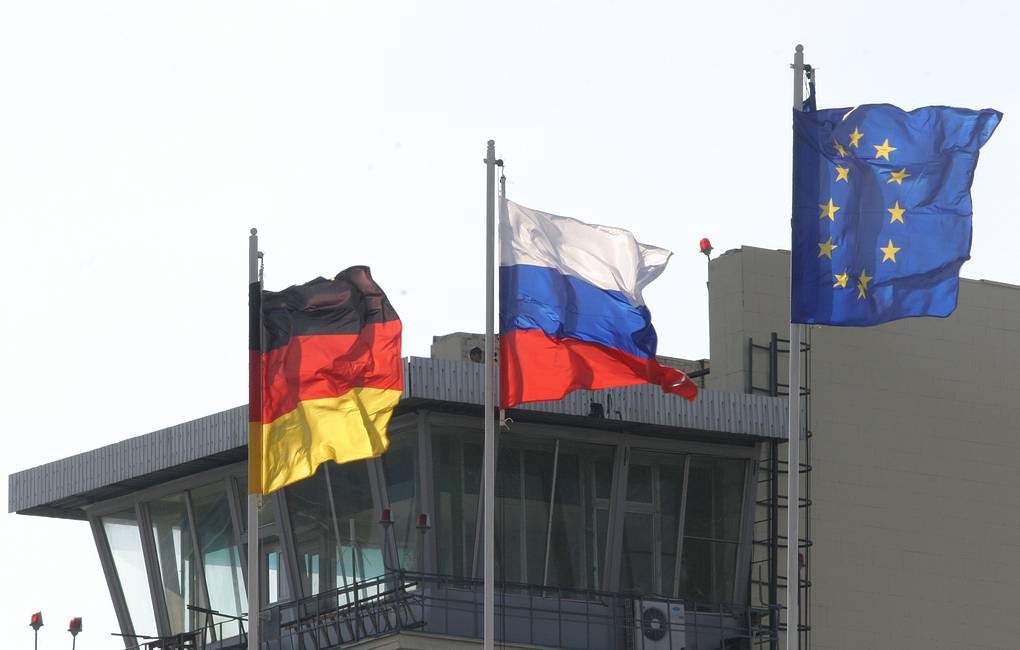 Istanbul: In 2011, the Arab Spring engulfed Libya, as people stood up against Gaddafi’s regime. The opponents united to oust Gaddafi from power, but their loose alliance fell apart as the various groups sought different agendas and mistrusted each other for political and commercial interests.The post-Gaddafi era led to serious, unintended consequences, causing regional unrest, massive civilian displacement, and an environment conducive to terrorism and extremism.

After 42 years of autocratic rule, the country remains in chaos and its post Gaddafi future still unclear. Gaddafi left the country without state structures and an efficient security apparatus, which has had a negative impact on the post-revolutionary process of setting up democratic political institutions and stabilizing the state.

Libya has had a long history of political exclusion and stigmatization of political opposition. Gaddafi seized power through a military coup in 1969 and subsequently introduced a law prohibiting the formation of political parties or civil society organizations. Since the collapse of Gaddafi’s regime in 2011, Libya has been governed under a temporary Constitutional Declaration, under which the country is designated as a parliamentary republic administered by the General National Congress (GNC), whose representatives were elected in July 2012. Between 1965 and 2012, no elections were held in Libya, and these were the first to be held since the ousting of Gaddafi.

The country has struggled to build national institutions and a consensus over the post-Gaddafi transition owing to deep-rooted divisions driven by Libya’s fractious society and complex identity politics. The complex political and security situation in Libya has posed significant challenges to the achievement of a substantive political settlement between rival factions within the country. Disagreement as to what political form Libya should take means that the country has been plunged into growing turmoil over the last ten years.

Libya’s political trajectory has gone through different stages since 2011, but in 2014, Khalifa Haftar, a former military leader in Gaddafi’s army, returned to Libya following the outbreak of the protests in the country. He declared a coup, creating his own war in the east and setting his sights on Tripoli, triggering a counterassault and effectively splitting the country into two halves. Since then, Libya has not been able to recover from the conflict setting it is mired in. This was the critical moment for Libya and signaled the collapse of a peaceful transition and the shattering of dreams for Libyans, who were craving democracy and stability.

With the help of the United Arab Emirates (UAE), Egypt, Russia and France, Haftar extended his military power in the eastern Libya, with the UAE and Egypt remaining its biggest and longest-serving military sponsors. Both states have been supporting a counter-revolution in Libya by providing vast military and operational assistance for Haftar in his attempts to turn Libya back into a dictatorial military regime.

Given the number of countries that have been involved in the Libyan conflict, which has turned Libyan revolution into an opportunity in which external players pursue their economic and political interests rather than helping Libyan people to build national institutions and a consensus over the post-Gaddafi transition.

Frederic Wehrey, a senior fellow in the Middle East Program at the Carnegie Endowment for International Peace, wrote: “At the broadest level, Libya’s post-2011 civil wars have been facilitated by a breakdown in global multilateral norms, the diminished authority of the United Nations, American ambivalence and retrenchment, European discord and deadlock, and Russian opportunism.” [1]

In December 2015, the Libyan Political Agreement (LPA), [2] also known as the Skhirat agreement, was signed with the aim of forming a transitional government to resolve the country’s political divide. Eventually, the UN-backed Government of National Accord (GNA), headed by Fayez al Sarraj, was established through the Libyan Political Agreement (LPA).

Haftar has never accepted the UN-brokered deal, the LPA, and has refused to recognize the legitimacy of the GNA. Consequently, he has consistently rejected peace proposals and initiatives put forward by different regional and international actors.

In April 2019, Libyan Warlord and his self-claimed Libyan National Army (LNA) made a move on the capital in an attempt to overthrow the UN-backed GNA.

Turkey intervened in the conflict in December 2019 at the request of the GNA, sending advisers, drones, air-defense systems, which have shifted the balance on the ground. Turkey’s involvement in the Libyan conflict has brought relative stability to the conflict.

A nationwide ceasefire was declared in August 2020, and on Oct. 23 2020, military delegations from Libya’s two warring parties announced [3] a formal ceasefire agreement that initiated a peace process that could lead to elections on Dec. 24, 2021. This would be a vital step, if they take place and are fairly free and fair.

All of this is largely positive, however, even if the UN-led political talks succeed in engendering a consensual government for all the rivaling fractions, there will still be several obstacles on the way to the December elections this year. Recently, delegates from opposite sides at a UN-led forum elected [4] Abdul Hamid Dbeibah from the western city of Misrata as prime minister, and Mohamed al Manfi from the east as head of the presidency council.

This new temporary government could provide a new opportunity to pave the way for a more democratic and smooth transition of power in the near future. However, stability will be far from guaranteed as long as the parties who fought the war have little willingness to give up their gains, and it remains to be seen whether the various armed groups, both in western and eastern Libya, will respect the outcome. Besides, mercenaries and foreign fighters show little sign of withdrawing from the country.

In order to provide a reliable election, international actors must coordinate their approach to support the UN efforts, engaging with Libyans across the country in a way that enhances the country’s unity and sovereignty. Without the support of key foreign states that sponsor Libyan actors, no political process will be able to succeed in bringing stability. Therefore, all actors, both Libyan and international, should take a more sincere stance towards peace. In this regard, the international community must provide further assistance to Libyans to establish a sustained strategy, focusing on security and unifying the country’s institutions. TRT World

The path to peace in Israel-Palestine is through decolonisation