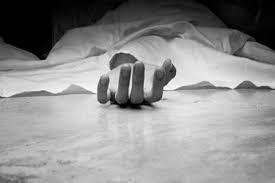 The Indian army soldier of Raj Rifle committed suicide by hanging himself to death near JCO point, Badami Bagh Cantonment, in the city.

The Indian officer told media men that investigation had been started to ascertain the reasons behind the extreme step.

The latest incident raised the number of such deaths among Indian troops and police personnel in the occupied territory to 493 since January 2007.

India – Pakistan Ceasefire: What Next?