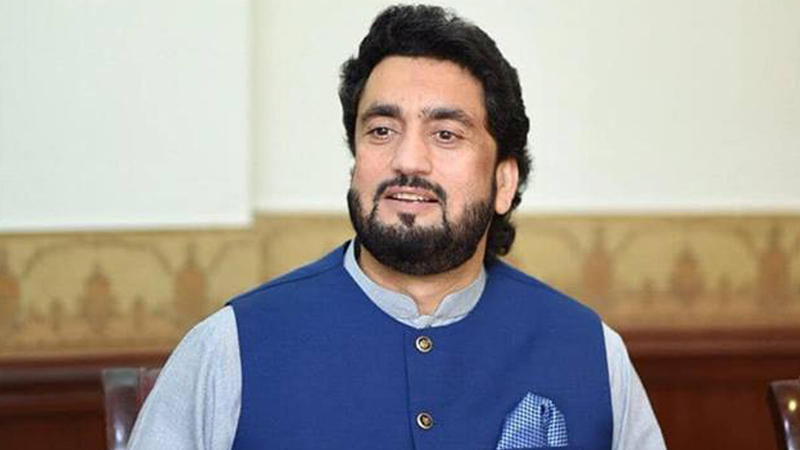 Addressing the participants of a seminar held here at Lahore College for Women University (LCWU) with regard to the Kashmir Solidarity Day, he said the prosperous world needed to build pressure on India and compel it to end its genocide policy against the Kashmiris.

He said black laws including the UAPA (Unlawful Activities Prevention Act) were being used to suppress freedom of expression and freedom of speech.

He said the youth should become story tellers of Kashmir as the world needed to be informed about the true stories of Kashmir.

Afridi said Kashmir was a human issue which was wrongly being portrayed as a political and geographical conflict in South Asia.

“The world needs to see Kashmir as a humanitarian issue and Kashmiris should be given the right to self-determination” he said.

He said the world needed to be told about the miseries of half widows and orphans of Kashmir.

He said since the Kashmiris were unheard, the youth needed to become the voices of the unheard and the gagged by becoming bloggers, vloggers, story tellers, social media activists, anchors, YouTubers and journalists and tell the stories of Kashmir.

Afridi said successive reports of the United Nations Human Rights Council and other human rights institutions had pointed out that Indian occupational forces were committing war crimes in the IIOJK. He, however, said practical action was missing in the world reaction towards India.

He said the Pakistani women needed to learn from the resistance and persistence of the women of Kashmir.

He said Kashmiri mothers were standing like rock and encouraging their sons to offer sacrifices for the freedom struggle.

He said Indian atrocities being committed against the fearless and brave people of the IIOJK had failed to break the Kashmiri resistance and Kashmiris were adding new chapters of resistance in the human history.

He urged the academia to help generate new content on Kashmir so as new and strong narrative building process on Kashmir could be started.

He said academia needed to accelerate research and youth should be encouraged to write papers on Kashmiri freedom struggle and psychological issues of Kashmiris.

In address to UNHRC, OIC chief mentions HR situation in...

Protesting farmers warn of rally outside Indian Parliament with four...