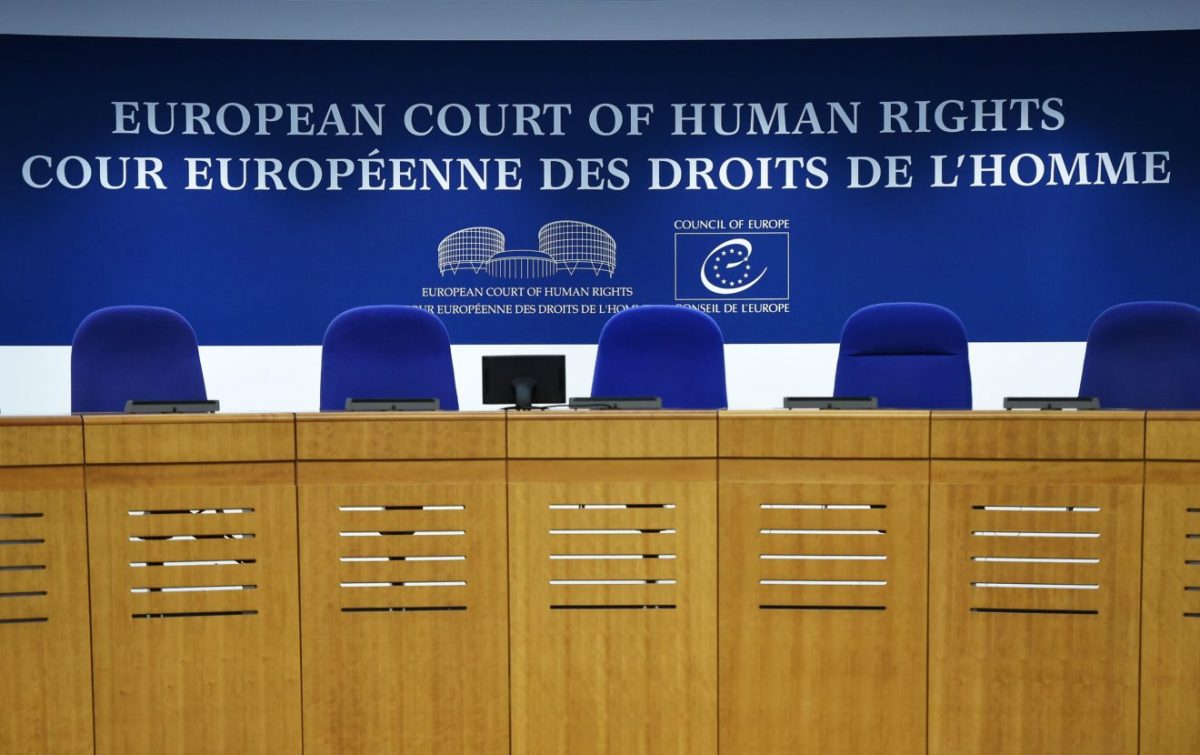 Brussels: Compulsory childhood vaccination in the Czech Republic, with failure to do so resulting in a fine or being barred from nursery school, doesn’t violate the European Convention on Human Rights, the European Court of Human Rights found on Thursday.

The case brought before the ECHR concerned several parents who had refused compulsory vaccinations for their children and had received a fine — in one case — while several others had been unable to send their children to nursery school. The parents argued that this was a violation of respect for private life.

The ECHR said Thursday that the Czech policy “pursued the legitimate aims of protecting health as well as the rights of others” and that in all decisions concerning children “their best interests must be of paramount importance.” Ultimately, the court found that the Czech immunization policy was “consistent with the best interests of the children who were its focus.”

While the policy prevented the children from going to nursery school, it didn’t prevent admission to primary school, with the court stating that the barring from nursery school meant “it was a preventative rather than punitive measure.”

Of the 17 judges on the case, one expressed a partly concurring and partly dissenting opinion, while another dissented. Politico.eu

Major powers meet separately with US, Iran on nuclear deal