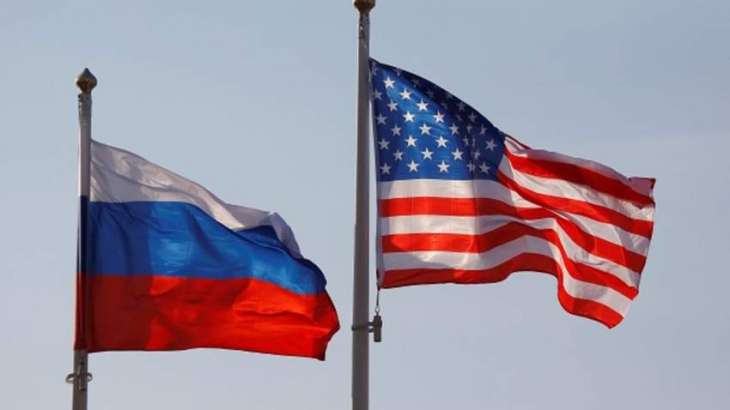 Moscow: The five-year extension of the New Strategic Arms Reduction Treaty (New START) the only remaining legally binding agreement on nuclear arms control between Russia and the United States is a sign of good faith that will slow down the nuclear race, experts told Sputnik.

Last week, the new US administration led by President Joe Biden announced its intention to seek a five-year extension of the nuclear arms reduction treaty, which is set to expire on February 5. Moscow welcomed Washington’s decision. Following phone talks between the countries’ leaders on Tuesday, Moscow and Washington announced reaching a relevant agreement without preconditions. Soon after that, the Russian lower chamber ratified a bill on the five-year prolongation of the deal.

“In and of itself, extending the treaty is a positive development. Additionally, the approaching deadline served as a good prompt for the initial phone conversation between the presidents. I was surprised that the period was extended to five years. Hopefully, this can be interpreted as a sign of good faith, even though on a singular issue,” Bill Boerum, a political analyst, told Sputnik.

In addition, the action by the Russian parliament, both chambers of which are in favor of ratifying the draft agreement, “brings to the attention of those members a show of engagement, not vitriol,” the expert said.

“Net, net as we say, the prolongation of this treaty gets us talking. We will see how … [new US Secretary of State Antony] Blinken and [Russian Foreign Minister Sergey] Lavrov hit it off, and when,” Boerum added.

“President Vladimir Putin and President Joseph Biden were wise to quickly take strong diplomatic steps – steps that will slow down the nuclear arms race by extending the New Start treaty for five years the maximum allowed,” Erika Simpson, the president of the Canadian Peace Research Association and the author of the “NATO and the Bomb: Canadian Defenders Confront Critics” book, told Sputnik.

According to the political scientist, after agreeing on the prolongation of the New START, which limits nuclear arsenals to 1,550 strategic warheads, the two leaders should meet to negotiate a new treaty that will limit tactical nuclear weapons.

“Nuclear arms control and the control of tactical nuclear weapons will be absolutely necessary. Russia and the United States must strengthen the framework that holds up the important nuclear non-proliferation regime,” Simpson said.

The expert also noted that the deal’s renewal was an important step ahead of the Nuclear Non-Proliferation Treaty (NPT) Review Conference, scheduled for August.

Commenting on the new UN Treaty on the Prohibition of Nuclear Weapons, which entered into force last week, Simpson added that Moscow and Washington should also negotiate arms control under the auspices of the UN since, according to Article VI of the NPT, all the NPT signatories must negotiate in good faith toward nuclear disarmament. Sputnik