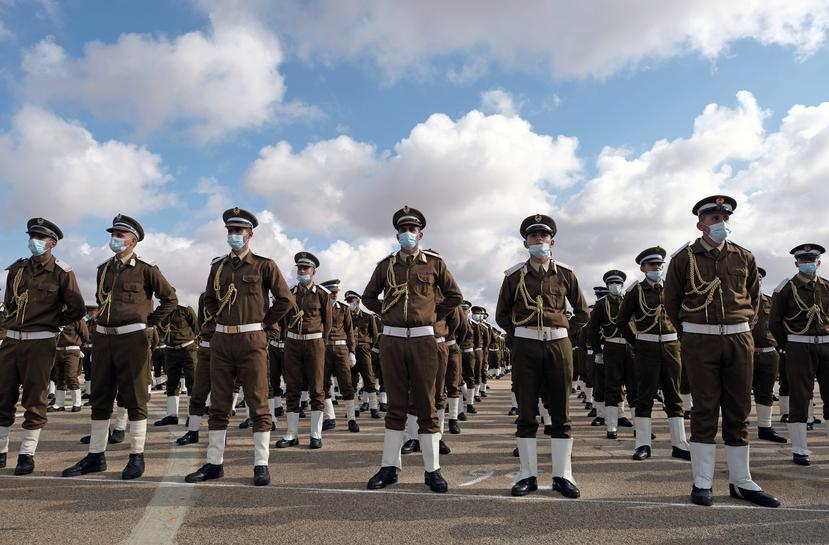 Tunis: Libyans working under a U.N. peace process on Tuesday agreed a mechanism to choose a new temporary government to oversee the run-up to elections late this year, in the hope that it can avoid being scuppered by factional rivalries.

It follows weeks of negotiation after a political dialogue in Tunis in November among 75 Libyans, selected by the U.N. Libya mission, charted a roadmap towards elections but failed to agree on how to form an interim government.

Libya has known little peace since Muammar Gaddafi was overthrown in 2011, in an uprising backed by NATO, and has been split since 2014 between warring factions that have set up rival administrations in the west and east.

The mechanism to choose a transitional government was proposed on Saturday by a smaller committee, drawn from the political dialogue members, that met in Geneva last week. It was voted on by the full body on Monday and Tuesday.

It means the group will soon turn to the nomination and choice of a unified government to prepare for the Dec. 24 presidential and parliamentary elections – a process that is no less fraught with potential for bitter disputes.

Both the main coalitions in western and eastern Libya are honeycombed with rivalries, and any move that cuts out powerful figures could unleash a new bout of the fighting that has already sucked in other powers.

In Tripoli in the west, the internationally recognised Government of National Accord (GNA) is backed by Turkey. In the east, Khalifa Haftar’s Libyan National Army (LNA) is supported by the United Arab Emirates, Russia and Egypt. Reuters

Pakistan supports peaceful resolution of conflicts for stability in region:...