Family of jailed Asiya Andrabi fears for her safety 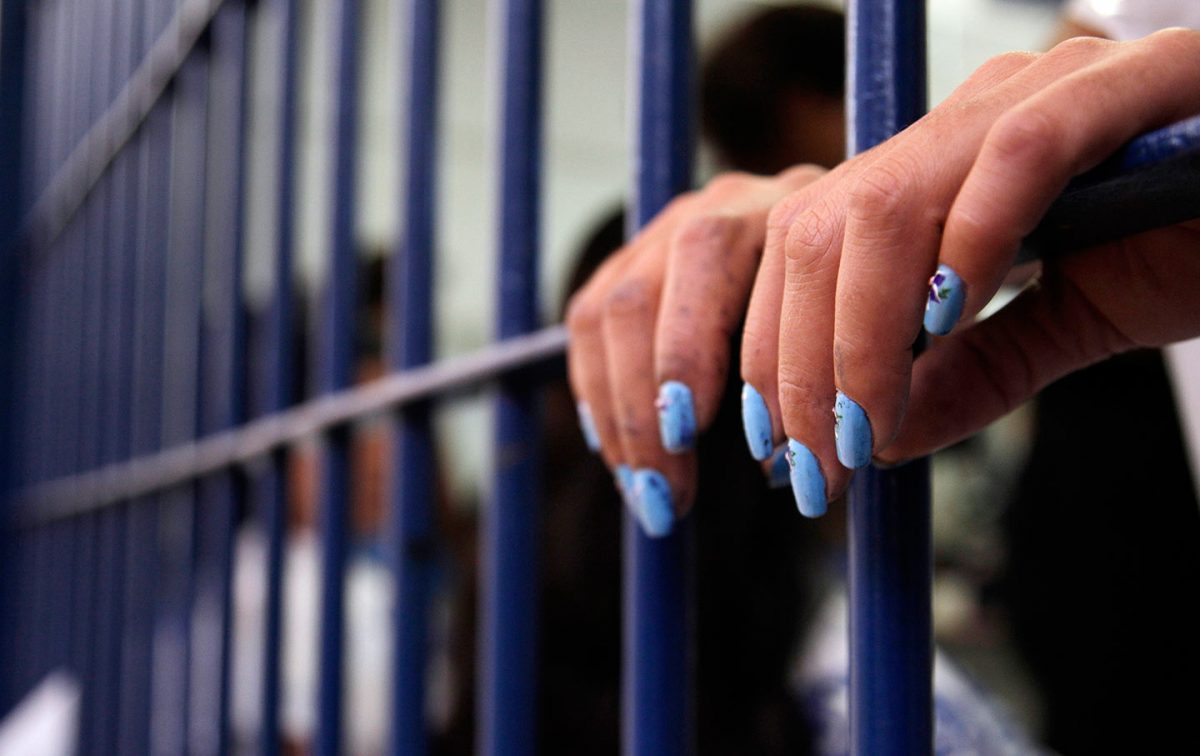 Srinagar: The family of Asiya Andrabi, a pro-freedom jailed woman leader from Indian-administered Jammu and Kashmir, has expressed concern about her health and safety.

Andrabi, 60, lodged in Indian capital New Delhi’s Tihar Jail and still, an under-trial prisoner has been shifted to the punishment or penitentiary ward earlier this week, where prisoners face a strict schedule, including forced physical labor, claimed her son, Amhed bin Qasim.

She was shifted to high-security Tihar Jail from Srinagar in 2018.

Speaking to Anadolu Agency, he said that two accomplices of his mother, Naheeda Nasreen, 54, and Fehmeeda Sofi, 32, have also been shifted to the same punishment ward.

“My mother is hypertensive, asthmatic, and has arthralgias. Shifting her to a place, where conditions are appalling, and the schedule is very stringent, is tantamount to playing with her health, and life, ” said Ahmed, whose father, Qasim Factoo is also undergoing a jail sentence since 1993.

According to Ahmed, his father was briefly released in 1999 for four months, when a lower court had exonerated him from the charges of murder. But the Indian apex court overturned the decision.

“I saw my mother weeks before she was shifted to Tihar Jail from Srinagar. Her health was not good even at that time. Unhygienic conditions, substandard food, and on top of all, continuous mental torture have already deteriorated her health,” said Ahmed.

He said the reasons behind the move could be to exert mental, and physical pressures on his mother.

“I appeal to the international community, and the human rights groups to put more pressure on India against illegal confinement, and torture of my mother, whose only crime is that she is fighting for her right of self-determination granted by the UN,” he said.

Ahmed’s cousin Syed Mujahid Gilani, a medical practitioner, said Andrabi has been behind bars over the past 12 years and her husband Factoo has also completed 27 years in imprisonment.

Ahmed along with his elder brother Mohammad bin Qasim grew up without parental care. Mohammad had even earned the sobriquet of being the youngest prisoner, by spending his childhood with his mother in jail.

Who is Asiya Andrabi

Andrabi is the founder of Dukhtaran-e-Millat (DeM) or daughters of the nation, which has been outlawed for allegedly mobilizing women against Indian rule.

Holder of master’s degree in Arabic literature, and bachelors in biochemistry, Andrabi shot to prominence in the late 1980s, when launched a campaign against social evils under the banner of DeM.

She was, first time, arrested in 1993 and since then faced many detentions. Last time, she was taken into custody in October 2016. Though she was released a few months later but was kept under house arrest, only to be arrested again and shifted to Amphala Jail Jammu in 2017.

In July 2018, she was shifted to Tihar Jail, where two top Kashmiri leaders- Maqbool Bhat and Afzal Guru- were hanged in 1984, and 2013 respectively. Analdolu News Agency

IIOJK police officers up in arms against Modi regime’s attitude