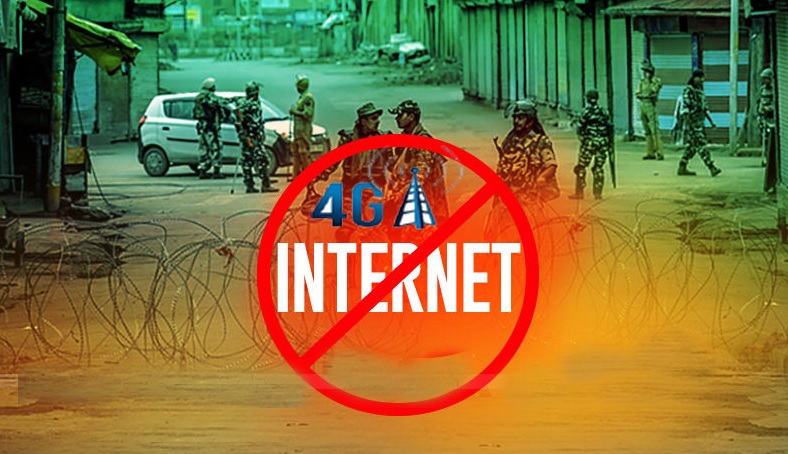 Srinagar: The Indian authorities have extended the ban on 3G-4G internet till January 22.

According to the details, an order issued by the Principal Secretary, Home, Shaleen Kabrra while quoting so-called security concerns reads: “Certain restrictions have been placed on access to high speed mobile data connectivity to curb uploading, downloading and circulation of provocative videos and defeat the nefarious designs of the forces within and from across the border to create narrative by running a disinformation campaign.”

It is worth mentioning here that IIOJK is without proper internet for the past 17 months now.