Fighting continues in Afghanistan amid progress in peace talks 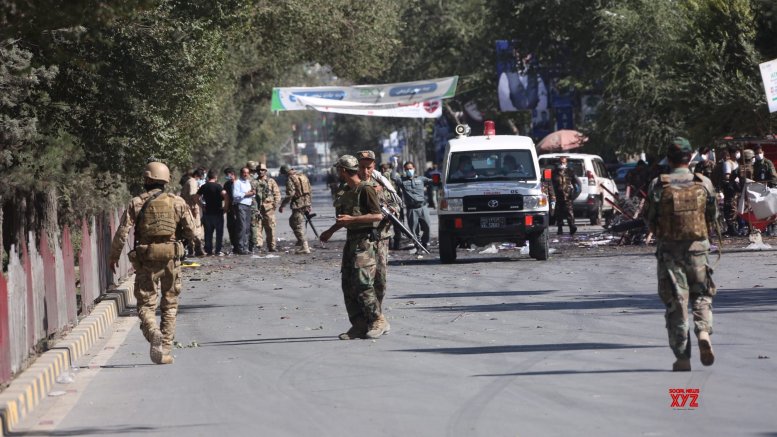 Kabul: In the conflict-battered Afghanistan fighting continues as more than 50 fighters mostly militants have been killed over the past 24 hours in the country amid progress in the ongoing peace efforts made in Doha.

In the latest wave of violent incidents, the armed insurgents attacked police in Kocha-e-Dash area of Police District 11 of Herat city, the capital of the western Herat province, on Saturday killing one police constable and wounding two others, provincial police spokesman Abdul Ahad Walizada said.

According to the official, two attackers have been arrested.

The ongoing insurgency and conflicts, according to security officials, have left more than 50 dead with majority of them Taliban militants over the past 24 hours in Afghanistan.

Afghanistan’s 20 out of 34 provinces, according to media, have been the scene of fighting over the past two days.

Increase in fighting has been seen amid progress in the ongoing Afghan peace talks in Qatar’s capital Doha.

The Afghan peace talks which begun on Sept. 12 following the U.S.-Taliban so-called peace deal inked in late February last year to end the U.S. longest war, pave the way for the pull out of thousands of U.S. forces in Afghanistan and facilitate the intra-Afghan dialogue has made little progress to achieve the goals.

However, the second round of talks between Afghan government negotiating team and Taliban representatives started on Jan. 5 in Doha but no significant progress has been reported.

Contrary to expectations, the peace talks have failed to reduce violence and security incidents in Afghanistan.

Expressing concerns over increase in violent incidents, Chairman of High Council for National Reconciliation Abdullah Abdullah on Saturday said that the security incidents have increased, while Afghans need the ceasefire to make the peace talks succeed.

In the meantime, the U.S. new administration has reportedly vowed to review the February 2020 peace deal with Taliban.

Welcoming the decision, Afghan government presidential spokesman Sediq Sediqi, according to local media, said Saturday that the U.S.-Taliban peace deal inked during Trump’s administration had failed to control violence nor to pave the way for ceasefire in Afghanistan. Xinhuanet

Guterres welcomes Palestinian announcement of elections in May

Iran to issue seven demands to Biden before re-entering nuclear...