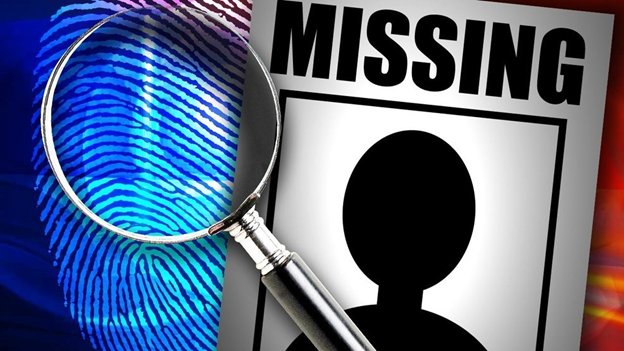 The families of the missing youth told media men that they have not been able to contact their dear ones since Tuesday and have lodged missing reports in police stations of South Kashmir’s Shopian district.

The reports said, two people along with a loaded truck have been missing from Azadpor Mandi, New Delhi, while other two have been missing from Jamia Masjid, New Delhi, in India. It is pertinent to mention here that this is the second such incident in last one week. Earlier, two sibling ferrying animals had gone missing from Kanpur city in the Indian state of Uttar Pradesh on November 18 and were later traced from a police station in New Delhi. KMS