Subscribe Us
HomeArticleGeorgia’s political crisis: How to face it?
Article 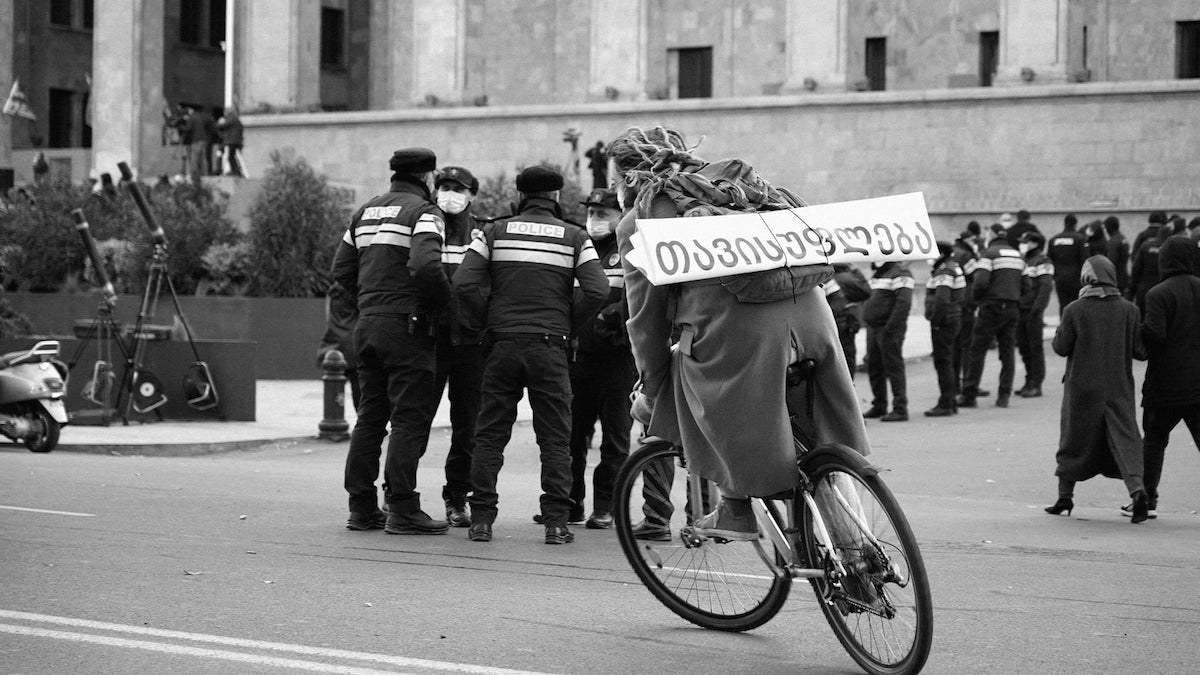 Prime Minister Giorgi Gakharia surprised the country and the European Union on February 18 when he announced his resignation.

He explained the importance of his decision to spare the country political “polarization” following an order by a Tbilisi city court to jail Nika Melia, the chairman of the United National Movement (ENM), the country’s main opposition party.

In announcing his resignation, Gakharia cited the threat of political polarization.

” Of course, I believe and want to believe that this step will help reduce polarization in the political space of our country, because I am convinced that polarization and confrontation between us is the greatest risk for the future of our country, its economic development, and overcoming all types of crises,” he said.

A Georgian Dream lawmaker, Nikoloz Samkharadze, then claimed that “as far as I know,” Gakharia had “not only resigned but also left the Georgian Dream” party.

Afterwards, Nika Melia’s arrest has caused one of the harshes reactions in recent years to Georgia from European and American diplomats and politicians. Irakli Garibashvili had been chosen to replace Gakharia.

In June 2019, the Georgia’s government accused Melia of encouraging protesters to break into parliament during anti-government protests that erupted in response to the invitation of a Russian MP to the Georgian parliament. A heavy-handed police response left more than 200 people injured, with some losing their eyes to rubber bullets.

However, there were other protests. Almost one year ago after months of negotiations in Tbilisi that included and EU representatives and U.S., the UNM, the Georgian Dream and other parties agreed to a deal to reform the system.

Later, on October 31, during COVID-19 health crisis, the country held its first national parliamentary elections under the reformed system and the Georgian Dream won a majority of the 150 seats.

The vote was “competitive and, overall, fundamental freedoms were respected”, but full of pressure on the voters, according to the observers. For this reasons, the UNM and other small parties have started to boycott boycotted parliament, refusing to take part and ratcheting up tensions.

What is happening now?

The European Union is concerned about the parliamentary crisis in Georgia. European Council President Charles Michel invited both the ruling and opposition parties in Georgia to dinner during his trip to the country, in an attempt to mediate the current political crisis.

“I am deeply concerned about the deepening political crisis in Georgia,” Michel said during a press conference Monday. “The current political crisis and polarisation clearly risk undermining Georgia’s hard-won young democracy in this complex region.

“The political polarisation must stop. The government, as any government, should demonstrate responsible leadership. In addition, the opposition should step up to the challenges and engage constructively in the interests of Georgia.”

“The time has come to move from facilitation to mediation,” Michel said at his press conference with Georgian Prime Minister Irakli Garibashvili.

Moreover, Michel added that “Georgian citizens must be able to trust their justice system, any polarisation of justice is unacceptable, and we all know that some concrete cases should be addressed.”

During the trip, Michel emphasised the importance of Georgia’s political stability to the EU. “My intention is not and was not just to spend one day in this marvellous country, and then come back to Brussels and then business as usual,” Michel said.

The Council President said he hopes that some progress will be achieved during the dinner, when he intends to put forward “a framework with some possible topics” and elements that need to be tackled.

Prime Minister Garibashvili welcomed the move, describing it as an “excellent initiative.” “I want to confirm hereby that I stand ready to attend the meeting and to participate in it,” Garibashvili told reporters.