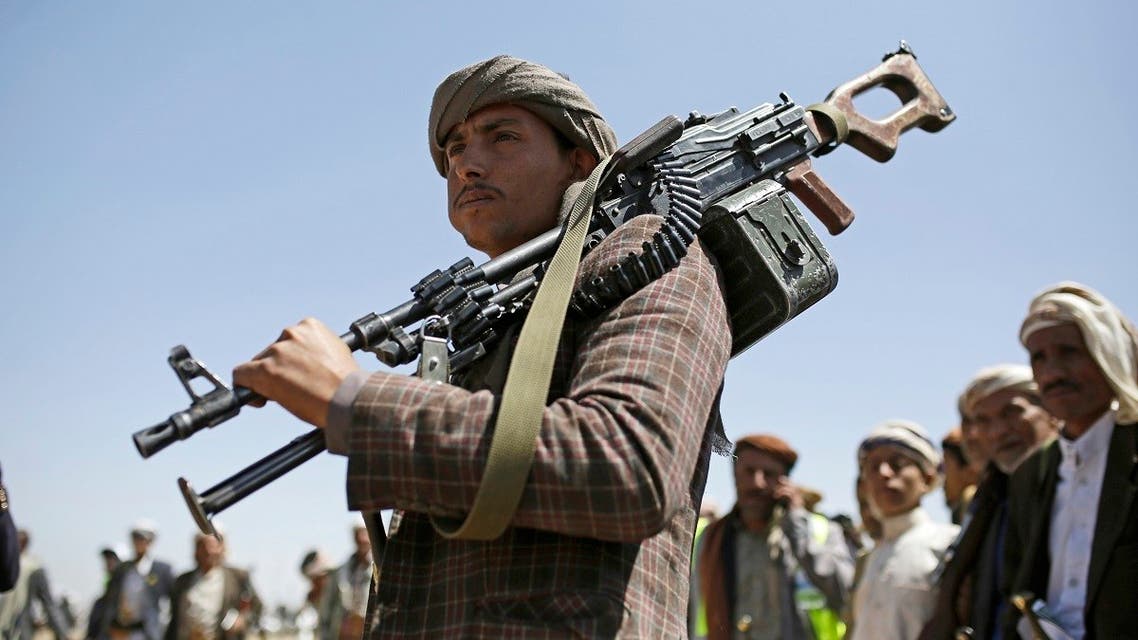 Saudi Arabia’s initiative for a nationwide ceasefire in Yemen is yet another attempt to cease all military operations and start a political process that can bring an end to the ongoing Yemeni conflict that has been stuck in an unceasing quagmire of negotiation.

This announcement is not the first of its kind, the Arab coalition announced in 2020 a unilateral ceasefire that lasted for almost two months before it collapsed due to the Houthis insurgency and constant missile attacks on Saudi Arabia and Yemeni cities.

Like the former initiative, the new proposal has the prospects of success and failure – the outcome of which is entirely based on how the Iran-backed Houthi militia will respond to it. So far, the reaction by Houthi spokesperson Mohammed Abdulsalam is not encouraging.

The international community welcomed the Saudi initiative, and statements issued by London, Washington, Brussels and the UN show a positive reaction by western governments, but it takes more than welcoming statements to achieve peace in Yemen.

Over every round of peace talks, the international community has consistently leveraged the Yemeni government and Arab coalition into giving concessions – but the same has not been true for the Houthis. This dynamic has created an imbalance in the peace track led by the UN envoy. It is time for this to stop: The international community needs to create leverage on the Houthis in order to guarantee the success of the Saudi initiative 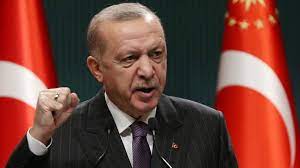 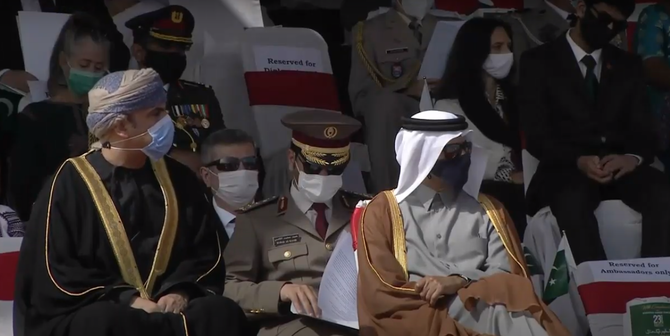