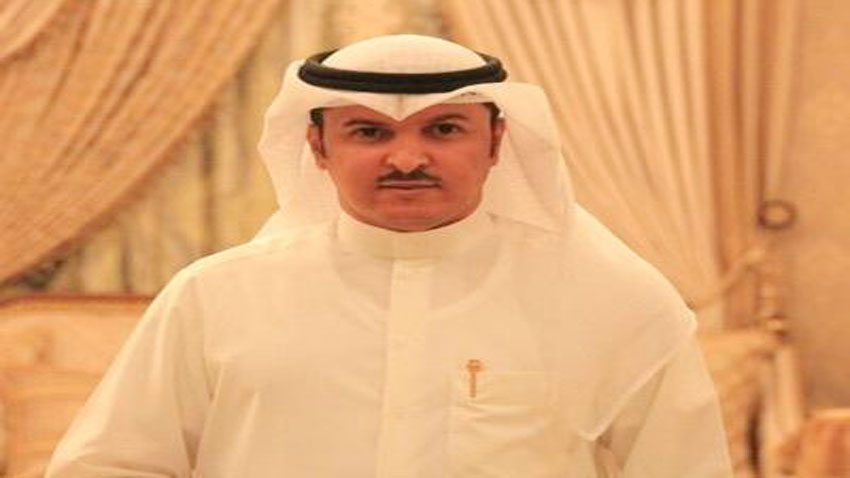 Islamabad: Kuwaiti Lawyer and Director of International Human Rights Mejbel Al Sharika has said Indian barbarism is being watched and every human right’s violation will be harshly accounted for.

In a tweet, he said condition of law and order under the fascist Hindutva regime in India has deteriorated and the civilised world will not allow this Jungle Raj.

The Kuwaiti lawyer, in his tweet, has also attached a video of a minority women being tortured by Hindu goons, while the police remain silent spectator, exposing excessive violation of human rights.