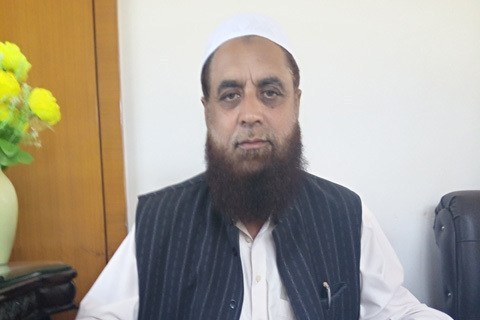 Srinaga: The High Court has quashed the draconian Public Safety Act (PSA) slapped on Jamaat-e-Islami chief Dr Abdul Hameed Fayaz saying that the detaining authority did not apply its mind while passing the detention order, and ordered his immediate release.

A Division Bench of Justice Rajnesh Oswal and Justice Sanjay Dhar set aside the single-bench judgment dated June 22, 2019, and noted that JI President Dr Abdul Hameed Fayaz at the time of detention was implicated in two FIRs, one more than a decade old, and the other recently registered at Budgam Police Station.

Dr Abdul Hameed Fayaz was illegally arrested by Indian authorities in fake cases in 2019 to stop social, educational and political work in the territory.

“Interestingly, neither in the dossier supplied by the Senior Superintendent of Police nor in the grounds of detention there is any whisper as to whether the appellant was ever arrested in the aforesaid FIR/FIRs. There is no awareness shown by the detaining authority with regard to the status of the appellant, who is accused in such FIRs,” the bench said.

The court recorded that subjective satisfaction without taking relevant material into consideration and non-application of mind by the detaining authority had vitiated the grounds of detention. “The order of detention, for the foregoing reasons, is clearly vitiated by total non-application of mind by the detaining authority and it should have been held so by the writ court. In view of the above, we find merit in this appeal and the same is, accordingly, accepted,” the court said.

“The judgment and order of the writ court is set aside and the detention of the detenue is quashed. As a result, the respondents are directed to release the detenue forthwith, if not required in any other case,” the court directed.

The anti-Dalit, anti-Adivasi Features of the 2020 Indian Citizenship Amendment...