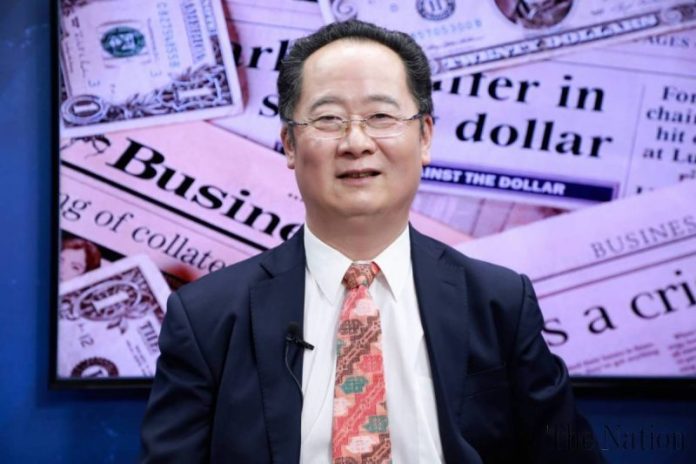 Beijing: India strongly dreams to become a permanent member of the United Nations Security Council (UNSC) but now it is wantonly violating its resolutions.

Therefore, it has no qualification to be a permanent member of it.

These views were expressed by Cheng Xizhong, Visiting Professor at Southwest University of Political Science and Law and Chinese diplomat in South Asian countries in a statement issued here.

India’s abolition of the special status of Jammu and Kashmir means that the internationally disputed territory of the area was forcibly transformed into “Indian territory” by India, which is unacceptable to Pakistan and the international community.

In addition, India’s designation of Ladakh as its Union Territory involves Chinese territory in the western section of the China-India border, which has an impact on the stability of the overall bilateral relations.

The purpose of the Narendra Modi regime is to promote the integration of the country of Hindu extreme nationalism. To achieve this, India sees Pakistan and Islam as enemies.

The abolition of the special status of Jammu and Kashmir is the result of the long-term premeditation of the Bharatiya Janata Party (BJP). Its fundamental purpose is to strengthen the control over Jammu and Kashmir and change its population structure, so as to bring the whole region into the territory of India.

However, the Narendra Modi regime’s move has exacerbated the domestic political division and made Indian Illegally Occupied Jammu and Kashmir (IIOJK) more and more volatile.

The Narendra Modi regime’s practice does not conform to the procedures stipulated in India’s constitution and violates democratic principles. It has been criticized by Indian National Congress and other parties.

This practice also has a psychological impact on ethnic minorities in other regions, fearing that the Indian government will deal with them as it does with Kashmiris.

Jammu and Kashmir is a disputed area identified by many UN resolutions. The behavior of the Narendra Modi regime exposes the hegemonic mentality of Hindu extreme nationalism, which despises international law, the United Nation and the world community.

It damages the relations with Pakistan and China. At the same time, it has also damaged its international image as “the world’s largest democracy”, he said.