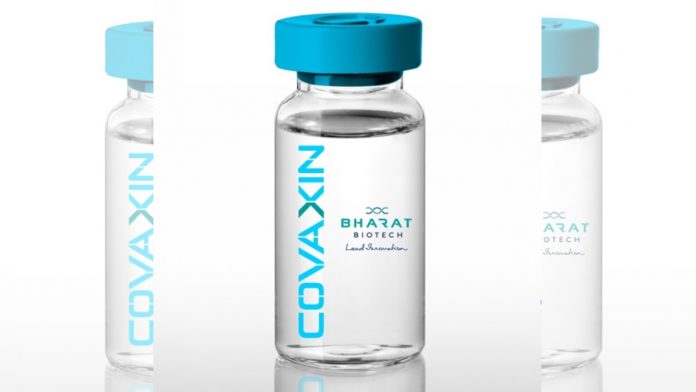 Islamabad: Indian so called fake corona vaccine is a major threat to the entire world because it does not meet Good Manufacturing Practice (GMP) requirements and is extremely harmful to humanity.

While commenting on the efficacy of Indian COVID-19 vaccine medical experts said that Brazil’s refusal to procure 2 million doses of Bharat Biotech’s Covaxin vaccine is a clear evidence of the threat posed by the Indian vaccines.

They said made by private Indian company “Bharat Biotech”, Covaxin is still in the trial phase and even Indian scientists do not confirm that this vaccine is able to help humanity or not, but India began to supply it to the world which is a blatant humiliation of humanity

The experts said, India has endangered not only its own population but the entire world with its fake corona vaccine, adding that India’s fake vaccine is very harmful to the health of people all over the world. They urged the world community to take notice of Indian negligence and incompetency in this regard. India has already endangered the entire region due to its war mongering and now it has hastily put the health of the entire world at stake, they added.

It is to mention here that in yet another ignominy for India under Modi, Brazil also has refused to import the Indian Covid vaccine. The move comes weeks after South Africa sent back the India made vaccine.