Subscribe Us
HomeLatest NewsIndian generals fight with each other
Latest News 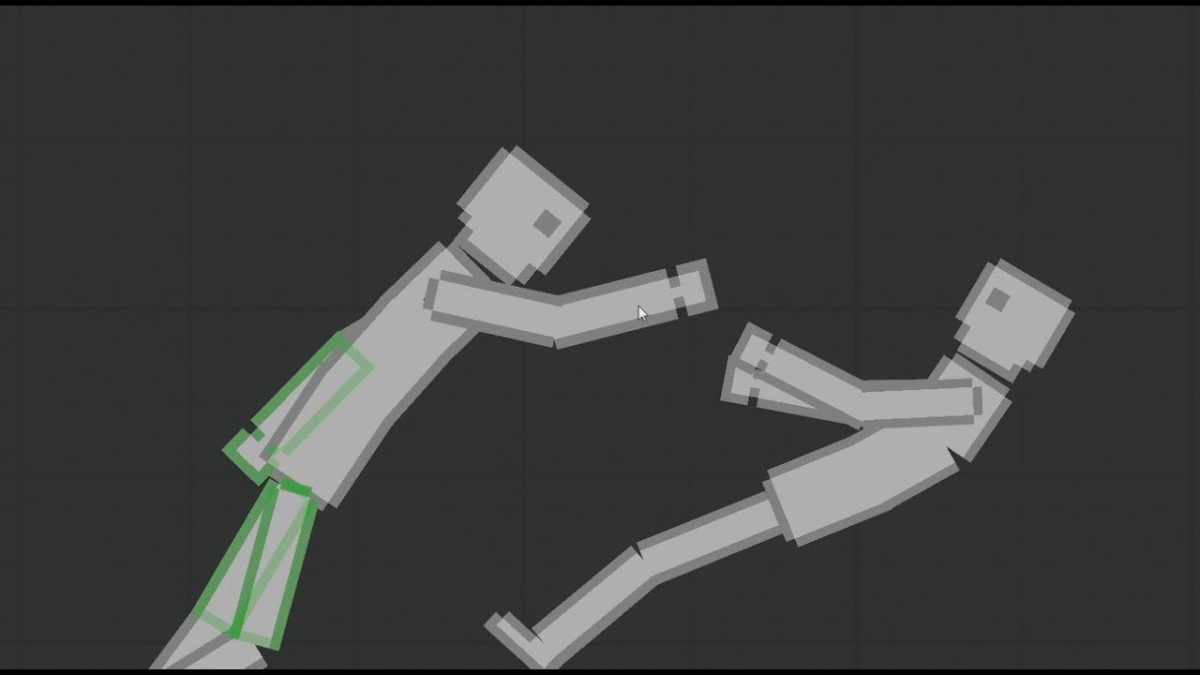 New Delhi: Indian Army officials are finalizing the case which happened last year between the two Lt General Alok Kher and Lt General K K Repswal as they withdrew their complaints against each other on Tuesday.

They got into a bitter tussle and they both belong to the crucial Jaipur-based South Western Command.

However, the final decision will be taken by Indian Army Chief Gen M M Naravne after the report has been submitted to him. Both of the Lt Generals involved in the case belongs to illustrious military families.

On the other hand, Lt General Kler is about to retire on March 31 who has been transferred to the Eastern Command in Kolkata. Also several of their family members have served in top positions in the army.

The cold war between the two have been going on for long while now and both of them have been complaining since to the Indian Army chief. This has led the army officials to take action. Vice-Chief Lt General SK Saini retired on January 31 to enquire into the matter.

“The COI was ordered by Gen Naravne after it was found that certain serious issues raised by the two officers required greater scrutiny. The day to day functioning of the SWC has been badly affected,” an officer said.

Though there have been certain issues between the Indian Army commanders and their seniors but this is unprecedented when such an event has taken place.