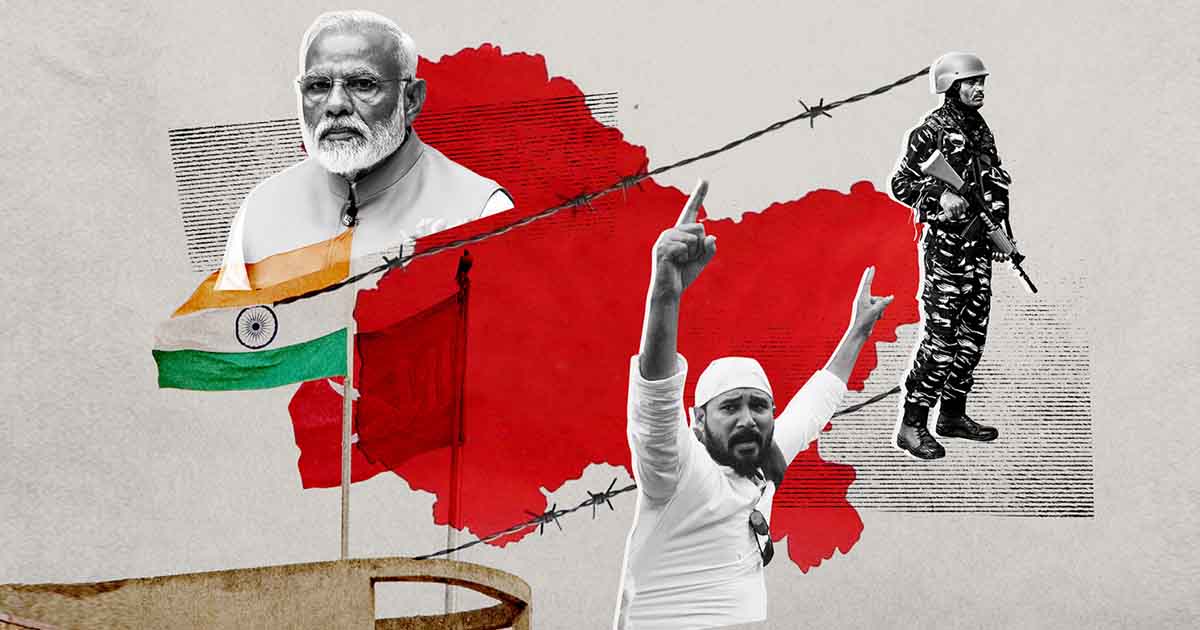 London: The Tehreek-e-Kashmir UK has announced plans to hold a sit-in from June 11-13, and a national demonstration on June 12 during the G7 Summit 2021 in Cornwall called “United Front Against Modi”, according to TeK UK president Fahim Kayani.

According to a press release issued, prominent leadership of Pakistani, Kashmiri, Bangladeshi, Sikh and Indian minorities, as well as Palestinian and socialist organisations have been taken on board.

Kayani said: “It is unacceptable that the G7, and the UK in particular, would invite nations who have abysmal human rights records and not be held to account.”

He further said the movement will adopt a joint strategy in sectors of media, parliamentary lobbying, pressure on local councils and regular demonstrations. General follow-up meetings twice a month will be held and weekly lobby meets with parliamentary and council committees to grow the campaign to expose Indian atrocities in Indian illegally occupied Jammu and Kashmir and the right to self-determination for the people of Jammu and Kashmir.

He urged all political, religious and community groups to make the anti-Modi campaign successful by passing resolutions in councils, the UK Parliament and participating in anti-Modi demonstrations in the United Kingdom.

Violence in Myanmar continues as activists seek help from ethnic...