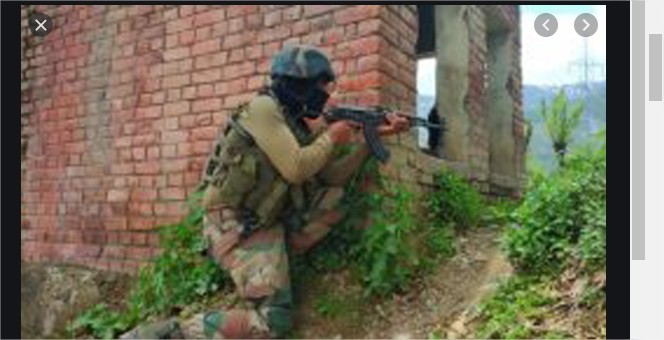 Srinagar: Indian troops in their fresh acts of state terrorism martyred four more Kashmiri youth in Pulwama and Shopian districts, today, bringing the toll of the martyred youth to 7 since yesterday in the territory.

Sources said that Indian troops are firing heavily towards a masjid in Shopian town.

The violent military operations at both the places were going on till last reports came in.