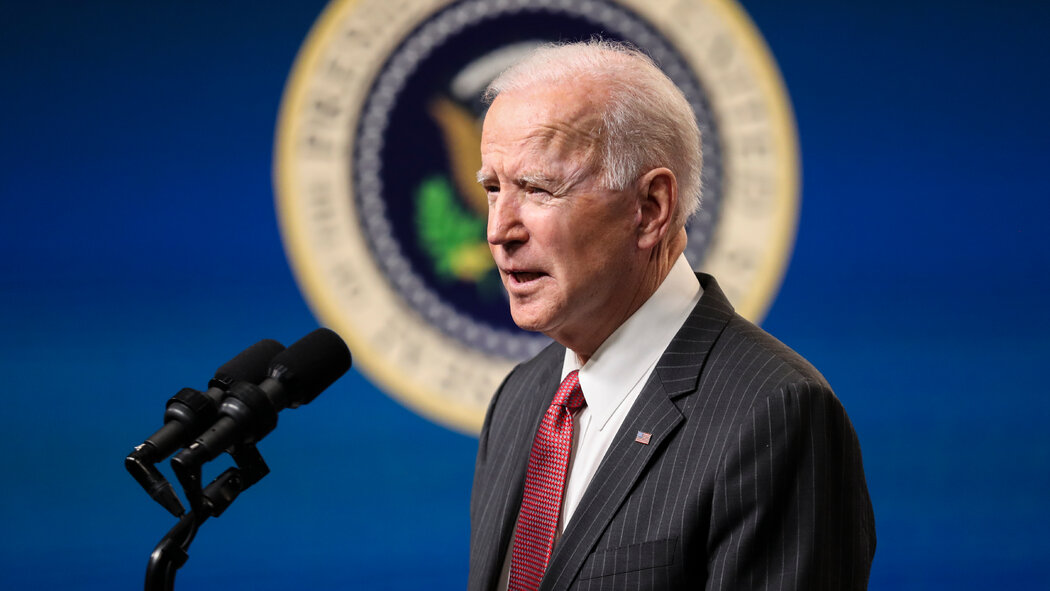 New York: US President Joe Biden has approved an executive order to impose sanctions on the leaders of Myanmar’s coup. The measures will be focused on military leaders, their family members and businesses linked to them.

Steps are also being taken to block access by the military to $1bn (£720m) of government funds held in the US.

The sanctions come as a woman who was shot in the head during protests against the coup fights for her life at a hospital in the capital Nay Pyi Taw.

Tens of thousands have turned out in street protests against last week’s coup, which overthrew Aung San Suu Kyi’s democratically elected government in the South East Asian country – also known as Burma – despite a recent ban on large gatherings and a night curfew.

There have been reports of other serious injuries as police have increased their use of force, but no deaths so far.

Mr Biden called for the coup to be reversed and for the release of civilian leaders including Ms Suu Kyi.

“The people of Burma are making their voices heard and the world is watching,” he said, vowing to take further action if needed.

“As protests grow, violence against those exerting their democratic rights is unacceptable and we’re going to keep calling it out,” he added.

He said his administration would identify a first round of targets of the sanctions this week, although some Myanmar military leaders have already been blacklisted over atrocities against Rohingya Muslims.

“We’re also going to impose strong exports controls. We’re freezing US assets that benefit the Burmese government, while maintaining our support for health care, civil society groups, and other areas that benefit the people of Burma directly,” he said.

This is Mr Biden’s first use of sanctions since he took office last month.

What’s the latest from Myanmar?

The military have been conducting raids and making more arrests amid continuing protests and demonstrations.

Recent arrests included local government officials and officials working for the election commission, which has refused to back the military’s allegations of widespread electoral fraud in the November election which swept Ms Suu Kyi’s NLD to power.

Meanwhile, Mya Thwe Thwe Khaing is still in intensive care in the capital. She turns 20 today.

Her sister, Mya Tha Toe Nwe, who was also at the protest, said the chances of her sister surviving are slim.

“It’s heart breaking,” she said. “We only have our mother, our dad is already dead.

“I’m the eldest of four siblings, she’s the youngest. I can’t comfort mum, we have no words.”

Previous protests against the country’s decades-long military rule, in 1988 and 2007, saw large numbers of demonstrators killed by the security forces. At least 3,000 protesters died in 1988 and at least 30 people lost their lives in 2007. Thousands were imprisoned during both sets of events. BBC