Subscribe Us
HomeArticleNegotiating Criminality for Peace: Banditry and the Charade of Blanket Amnesty in Nigeria
Article

Negotiating Criminality for Peace: Banditry and the Charade of Blanket Amnesty in Nigeria 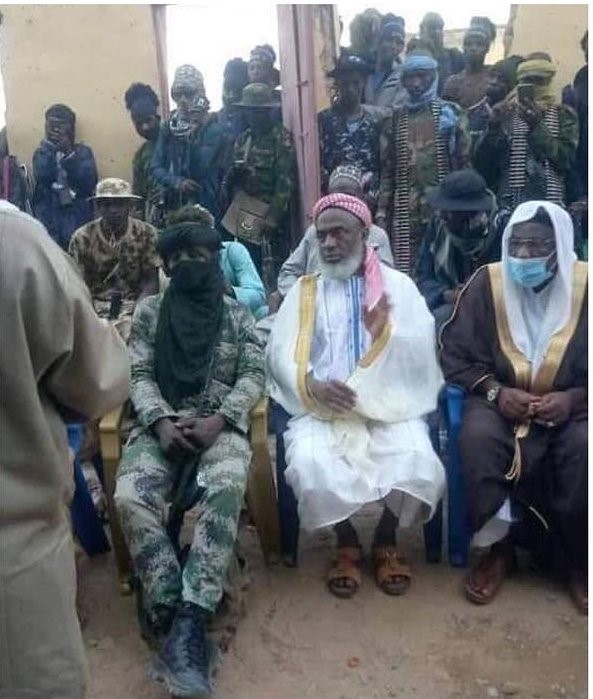 Contributed by Our Ambassador of Peace: John Sunday Ojo

Recently, Nigeria’s state has embroiled in manifold security quagmires, triggered by multi-layered non-state militia groups, including the Niger-delta militant groups, the long reign of the Boko haram jihadist revolt in the north-east region, the ravaging Fulani militants, and the newest emergence of banditry. The killing, maiming and kidnapping for the ransom of innocent citizens orchestrated by the newest bandits’ militia group have attracted global attention. Thus, exacerbating the fragile security condition in the country.

The recent move to extend the amnesty program to the bandits by one of the prominent Nigerian Islamic clerics, Sheikh Abubakar Gumi, has been a subject of debate among the citizens, religious leaders, political bigwigs and intellectuals in the country. The demand for a blanket amnesty for the bandits is being advocated by Sheikh Abubakar Gumi, who has been considered by many Nigerians as bandits’ negotiator. It is important to recall that amnesty has been one of the instruments used by the Nigerian government to sustain relative peace and security in the oil-rich Niger-delta region. Such an approach has also been activated to accommodate the repentant Boko haram jihadists in the north-east.

The amnesty extended to Niger-delta militant group and the repentant Boko haram was applauded by some relevant stakeholders promoting peace while others have reprimanded such a move by the government in negotiating criminality. It has been argued that if amnesty can be extended to Niger-delta’s militant groups and Boko haram, there is nothing wrong with promoting such a peace deal in the context of banditry.

Comparatively, it is important to note that the emergence of Niger-delta’s militants was triggered by environmental degradation and injustice in the oil-producing communities while the bandits’ agitations against the Nigerian state are yet to be revealed. Undoubtedly, the amnesty granted to activists in the Niger-delta cannot be equated with banditry.

There are issues to be taken into account when amnesty is granted to people who have maimed, killed and terrorized innocent citizens. The public acceptability challenge is inexorable as it was recently observed in the case of Boko haram former combatants’ deradicalization and reintegration programs with their communities. If the amnesty program is extended to bandits by the current Muhammadu Buhari political administration, the emergence of a new group is inevitable.

England to open shops, gyms and outdoor hospitality areas from...