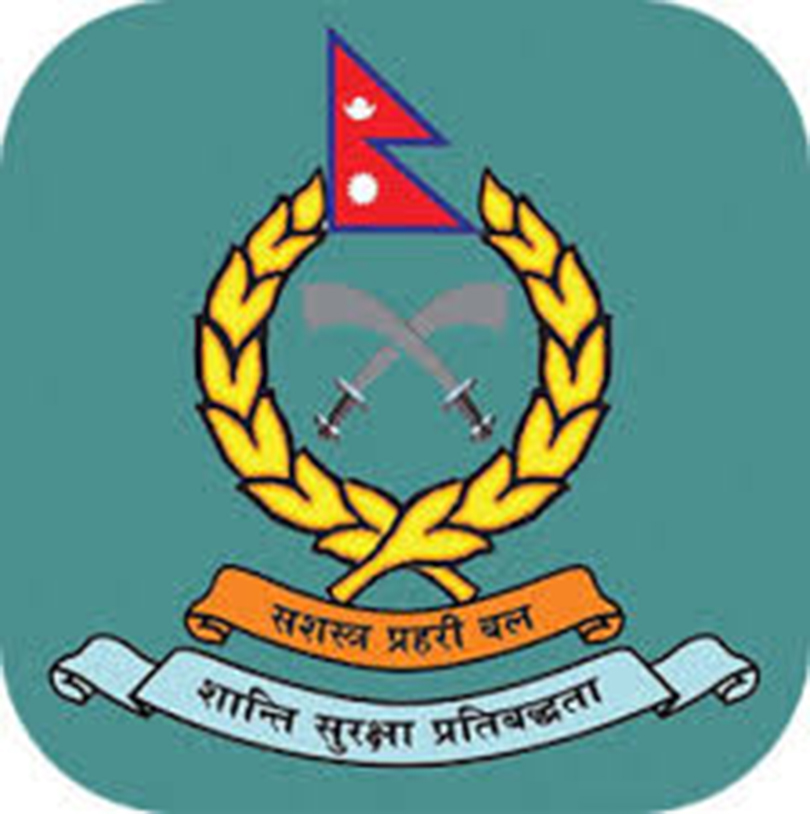 Kathmandu: The United Nations has recognised a troop of Nepal’s Armed Police Force that is currently in Juba of South Sudan as a part of the UN peacekeeping mission as the best team among the peacekeepers in the country.

The APF says its Formed Police Unit (FPU)-1 has received the highest 32 marks in a recent evaluation. The UN has deployed six FPUs in the conflict-hit North African country currently.

SSP Kumar Nepane, the commanding officer of the troop, says his team received full marks in the evaluation.

The troop has 180 APF officers and personnel.

The UN assesses the troops on the basis of the knowledge of the mandate, command and control, civil security, operation readiness capacity, logistic capacity, administration, training and health, and welfare, it has been learned.

UN warns of mass famine in Yemen ahead of donor...