New round of Syrian peace talks starts in Sochi 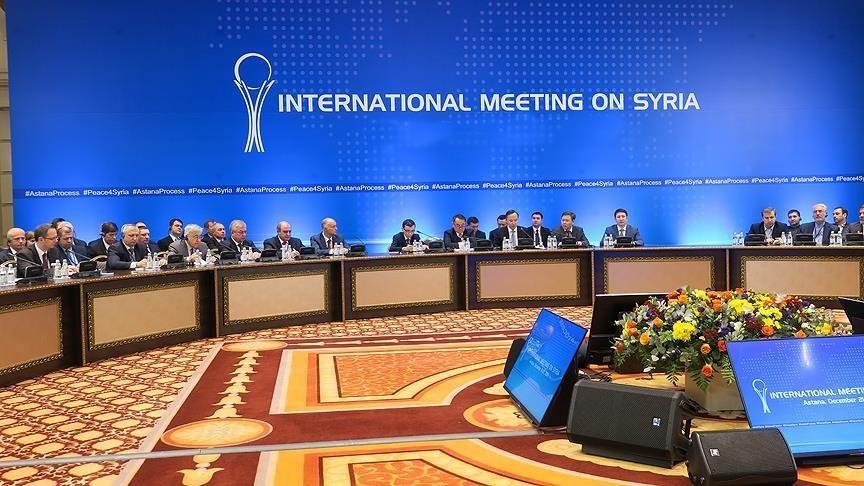 Ankara: Turkey, Russia, and Iran are expected to discuss the situation on the ground in Syria and the political process as well as efforts to draw up a new constitution for the country.

The Astana process guarantors will meet in the 15th round of Syria peace talks in Sochi, Russia on Tuesday and Wednesday following recent failures of the Syrian Constitutional Committee in Geneva – the first such meetings since late 2019.

In late January, Geir Pedersen, the UN special envoy for Syria, called the January meeting of the committee in Geneva “a disappointment.”

Speaking of the regime rejecting a compromise accepted by the Syrian opposition, Pedersen said: “It cannot continue like this.”

The course of the committee is expected to be the focus of this week’s talks in Sochi.

The meetings of the Syrian Constitutional Committee, which started in October 2019 with 150 members, are the first concrete step to draft a new constitution to determine Syria’s future.

Although setting a date for the next constitutional talks seems difficult, the meetings in Sochi are expected to see intense discussions towards the committee meeting again.

Apart from summits and meetings of foreign ministers, the Sochi meeting will be the first time delegations of high-level diplomats have met to evaluate the situation in this format since the 14th round of Syria peace talks in December 2019.

Pedersen said he will attend the talks in Sochi if the pandemic allows.

The Astana peace process to end the Syrian conflict was launched in January 2017 at the initiative of Turkey, Russia, and Iran.

The meetings of Astana guarantors also contribute to the advancement of the UN-led diplomatic process in Geneva.

The conflict in Syria began in 2011 when the Assad regime cracked down on demonstrators with unexpected ferocity. Anadolu Agency

Inspired by protests, India’s women farmers revive their own demands