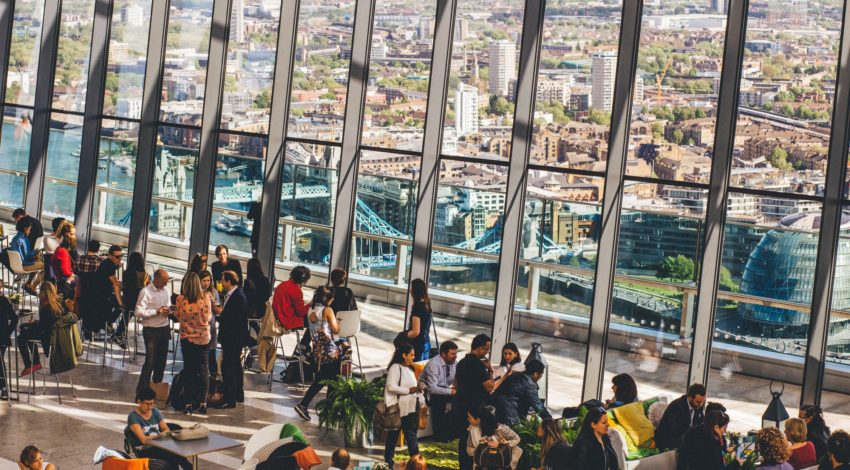 Afghanistan replaced Syria as the least peaceful country on the 2019 Global Peace Index (GPI). Afghanistan is now the world’s most war torn country with over 25,000 battle deaths, including civilians and combatants from both sides, in 2018. The ongoing conflict in Afghanistan spreads across the country with the Taliban, the main insurgent group, either controlling or contesting two thirds of the country’s territory.

Meanwhile in Syria, a state that formerly held the position of the least peaceful country since 2014 experienced a decline in the level of violence following the defeat of the Islamic State terrorist group and localisation of conflict in the country. Nevertheless, the Syrian war remains among the ten most violent conflicts globally with over 11,000 battle deaths in 2018. The trajectory of battle-related deaths in Afghanistan and Syria are now moving in opposing directions: the numbers are falling in Syria, but rising in Afghanistan.

Syria experienced its lowest level of violence since the start of the civil war as the country’s conflict localised into increasingly smaller geographic areas in the northwest of the country. Assad’s regime and the Kurdish forces now control large parts of the Syrian territory. In contrast, Afghanistan has seen a steady increase in the level of violence from its 18-year-long conflict. The death toll from the conflict in Afghanistan has more than tripled since 2011.

Despite the Afghanistan’s decline in the GPI ranking, the likelihood of reaching a peace settlement in Afghanistan has seen a significant boost from the ongoing and direct talks between the Unites States (US) and the Taliban. These talks are now in its seventh round and both sides have confirmed significant progress on important issues. During his trip to Kabul, the US Secretary of State Mike Pompeo suggested that he hoped for a peace deal before first of September this year, and confirmed that the US is ready to pull its troops from Afghanistan — a long standing demand by the Taliban. He later tweeted that “the hour has come for peace in Afghanistan.”

The US and Taliban are working towards an agreement on the withdrawal of international troops, including an assurance from the Taliban that Afghan soil will not become a base for terrorist groups to launch attacks against the US and its allies. The two sides also need to agree on intra-Afghan talks that will lay the foundation of post-war Afghan institutions as well as a complete end to the violence in the form of a comprehensive and durable ceasefire. The US envoy for peace, Zalmy Khalilzad, has so far approached the negotiation with a formula of “nothing is agreed until everything is agreed.”

The first intra-Afghan talks held in Doha in early July prompted optimism for peace. Co-sponsored by Germany and Qatar, the talks aimed to set the agenda for future discussions that will settle the ongoing hostilities among Afghans and lay the foundation for peace. The intra-Afghan talks ended with a non-binding resolution that emphasised peace as the main goal for all Afghan sides, reducing civilian casualties to zero, protection of human rights, women and minority rights and the continuation of peace talks. It is expected that the intra-Afghan dialogue will continue with another meeting in the near future and will facilitate progress on talks between the US and Taliban.

The Taliban has also held two conference style meetings in Moscow with Afghans from various backgrounds, but excluding the Afghan government. Prominent faces in these talks included Afghanistan’s ex-president Hamid Karzai, presidential candidates in the upcoming elections, political leaders and civil society members. Delegates in the intra-Afghan talks participate in their individual capacity, given that the Taliban refuses to talk to Afghan government directly.

The peace negotiations in Afghanistan are unprecedented, considering the intensity of the conflict that has lasted a very long 18 years. Visionofhumanity.org