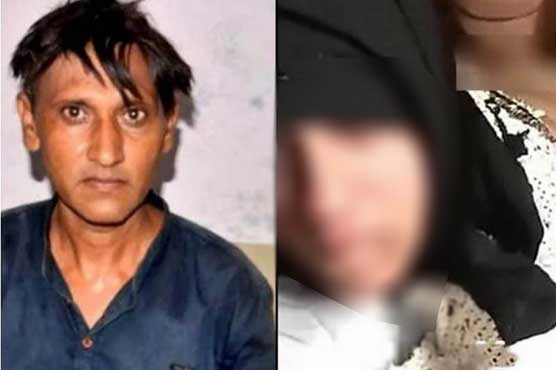 Kabul: As the immoral activities of Indian army and citizens are on the rise in Afghanistan, an Indian ringleader of a group involved in the raping and filming of a minor Afghan girl has been arrested.

The heartbreaking incidents of rape and violence against women by the Indian Army in the Occupied Kashmir are no secret but now, an Indian gang has also been found involved in the rape of a minor girl in Kabul, the capital of Afghanistan.

The police further said that Desai also threatened the girl with serious consequences if she informed anyone and apparently, this was why the girl did not inform her family members regarding the incident.

Teams from four police stations were conducting raids to arrest other accused involved on the case.

Steps were also being taken to prevent further circulation of the video online. The local police acted after the video went viral and an FIR was filed in the matter.

This was not the first time an Indian is involved in abusing an Afghan girl.

The Afghan girl he raped had reportedly approached the Indian Embassy to obtain a scholarship. She was later raped on the premises.Bulletinobserver.com