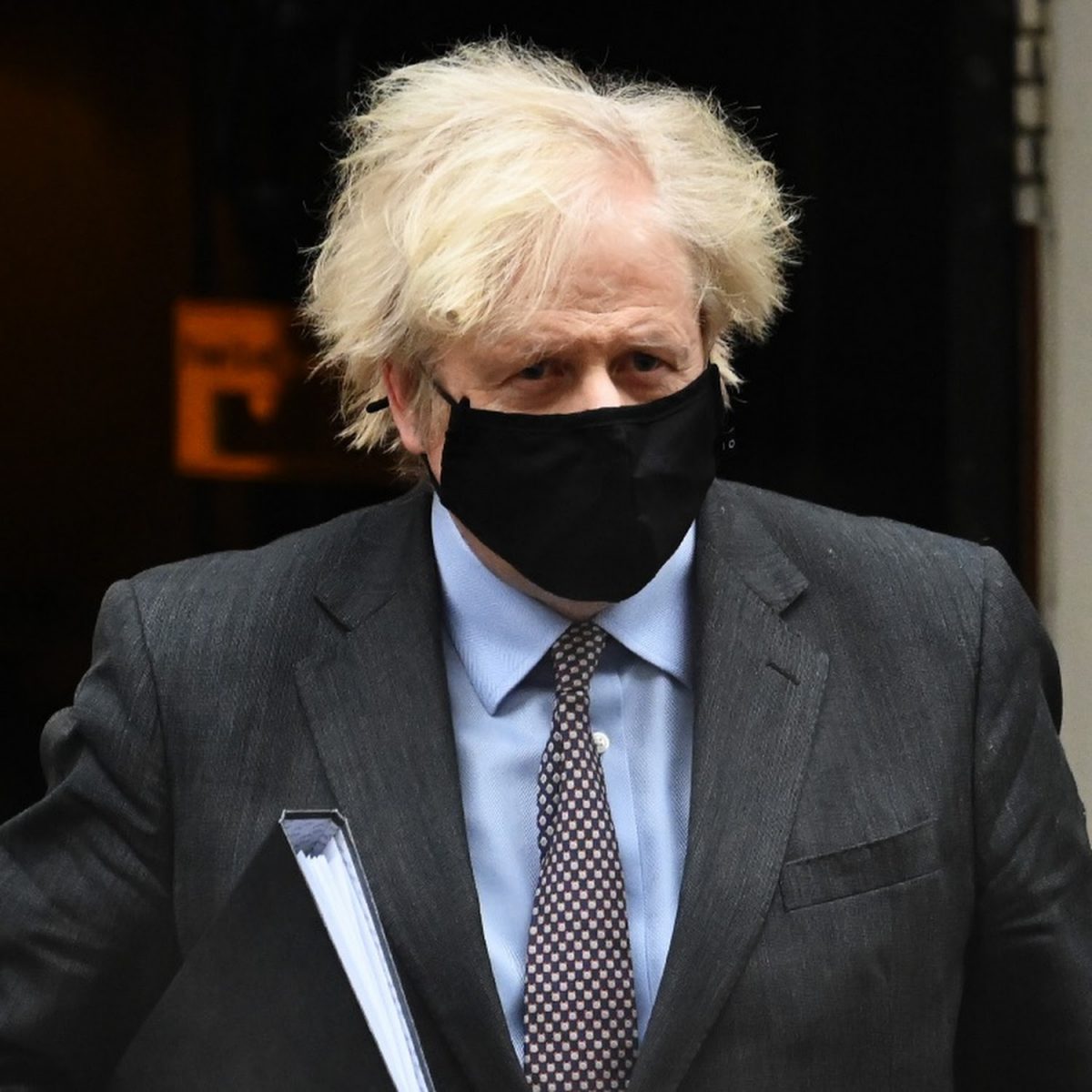 Northern Irish loyalist paramilitary groups have told British Prime Minister Boris Johnson they are temporarily withdrawing support for the 1998 Good Friday peace agreement due to concerns over the United Kingdom’s Brexit deal with the European Union.

While the groups pledged “peaceful and democratic” opposition to the deal, such a stark warning increases the pressure on Johnson, his Irish counterpart Micheal Martin and the EU over Brexit.

The 1998 peace accord, also known as the Belfast Agreement, ended three decades of violence between mostly Catholic nationalists fighting for a united Ireland and mostly Protestant unionists, or loyalists, who want Northern Ireland to stay part of the UK.

The loyalist paramilitaries including the Ulster Volunteer Force, Ulster Defence Association and Red Hand Commando said they were concerned about the disruption to trade between Northern Ireland and the rest of the UK due to the Brexit deal.

“The loyalist groupings are herewith withdrawing their support for the Belfast Agreement,” they said in a March 3 letter to Johnson from Loyalist Communities Council chairman David Campbell, seen by Reuters news agency.

A similar letter has been sent to the Irish leader and copies were sent to the European Commission Vice President Maros Sefcovic.

The paramilitary groups said they were determined that unionist opposition to the Northern Ireland Protocol – part of the 2020 Brexit agreement – was peaceful but added a warning.

“Please do not underestimate the strength of feeling on this issue right across the unionist family,” the letter said.

The paramilitary groups said they would not return to the deal until their rights were restored and the Northern Ireland Protocol was amended to ensure unfettered trade between Northern Ireland and the rest of the UK.

But, they said, their core disagreement was more fundamental: that the EU, the UK and the Republic of Ireland had in the Northern Ireland Protocol breached their commitments to the 1998 peace deal and the two communities.

The UK-EU Brexit agreement establishes tariff- and quota-free exchange of goods but sets up veterinary and customs checks and other obstacles to the previously seamless commerce between the pair. Contentiously, it also imposes new checks on some trade between Northern Ireland and the rest of the UK.

Preserving the delicate peace in Northern Ireland without allowing the UK a back door into the EU’s markets through the 310-mile (500 km) UK-Irish land border was one of the most difficult issues of the Brexit divorce talks. Al-Jazeera