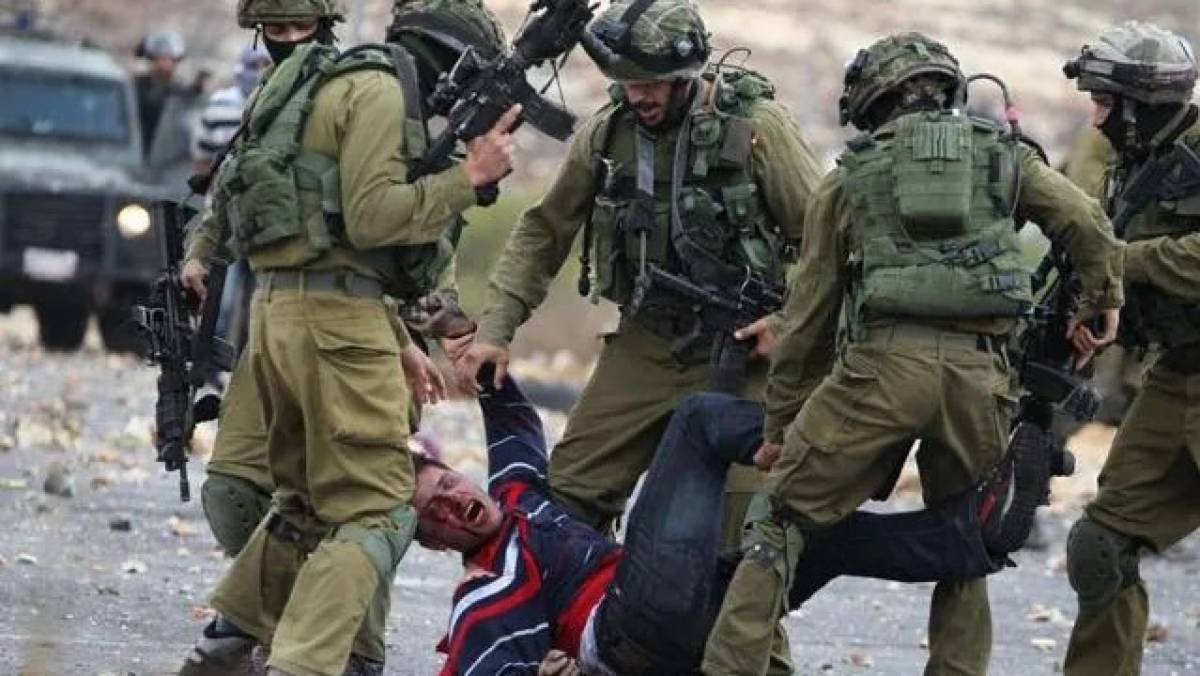 Jerusalem: A Palestinian teenager was shot by Israeli troops near the town of Bethlehem in the occupied West Bank and died of his wounds, the Palestinian health ministry said.

Zayd Mohammed Ghouneim was shot in the back and neck and died in hospital, a ministry statement said.

Contacted by AFP, the Israeli army said that “suspects hurled rocks and Molotov cocktails” at its soldiers during a routine patrol in the Al-Khader district south of Bethlehem.

“The soldiers responded with live fire” that hit one “suspect”, the army said, adding that troops provided first aid to the wounded individual before transferring him to the care of the Red Crescent.

Nineteen people, mostly Israeli civilians – including 18 inside Israel and a Jewish West Bank settler – have been killed in attacks in Israel by Palestinians and Israeli Arabs since late March.

Israeli security forces have responded with raids inside Israel and the West Bank, particularly in the flashpoint northern district of Jenin. Three Israeli Arab attackers and a police commando have died.

Thirty-five Palestinians have been killed in the West Bank – suspected militants but also non-combatants, including a journalist who was covering a raid in Jenin and bystanders. Web Desk

The environment movement turns 50: Five things we must do...

Husband of teacher slain in Texas massacre dies ‘due to...