Paresh Rawal speaks out in support of Muslim professor of Sanskrit 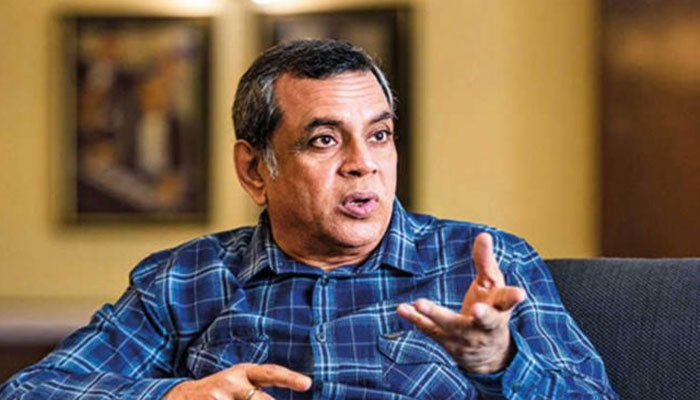 Mumbai: Bollywood actor and former BJP MP Paresh Rawal has come out in support of Muslim Professor of Sanskrit Feroz Khan, saying he was ‘stunned’ by the protests against the teacher.

Khan, a professor at the Banaras Hindu University (BHU), is facing opposition from Hindu hardline students, who have been sitting outside the office of BHU vice-chancellor for 12 days, protesting against his appointment.

Rawal said that language had no correlation with religion and appealed to the students to not engage in ‘idiocy’.

Paresh took to Twitter saying “Stunned by the protest against professor Feroz Khan! what language has to do with Religion!?!?!? Irony is professor Feroz has done his masters and PhD in Sanskrit !!! For Heavens sake stop this god damn idiocy!”