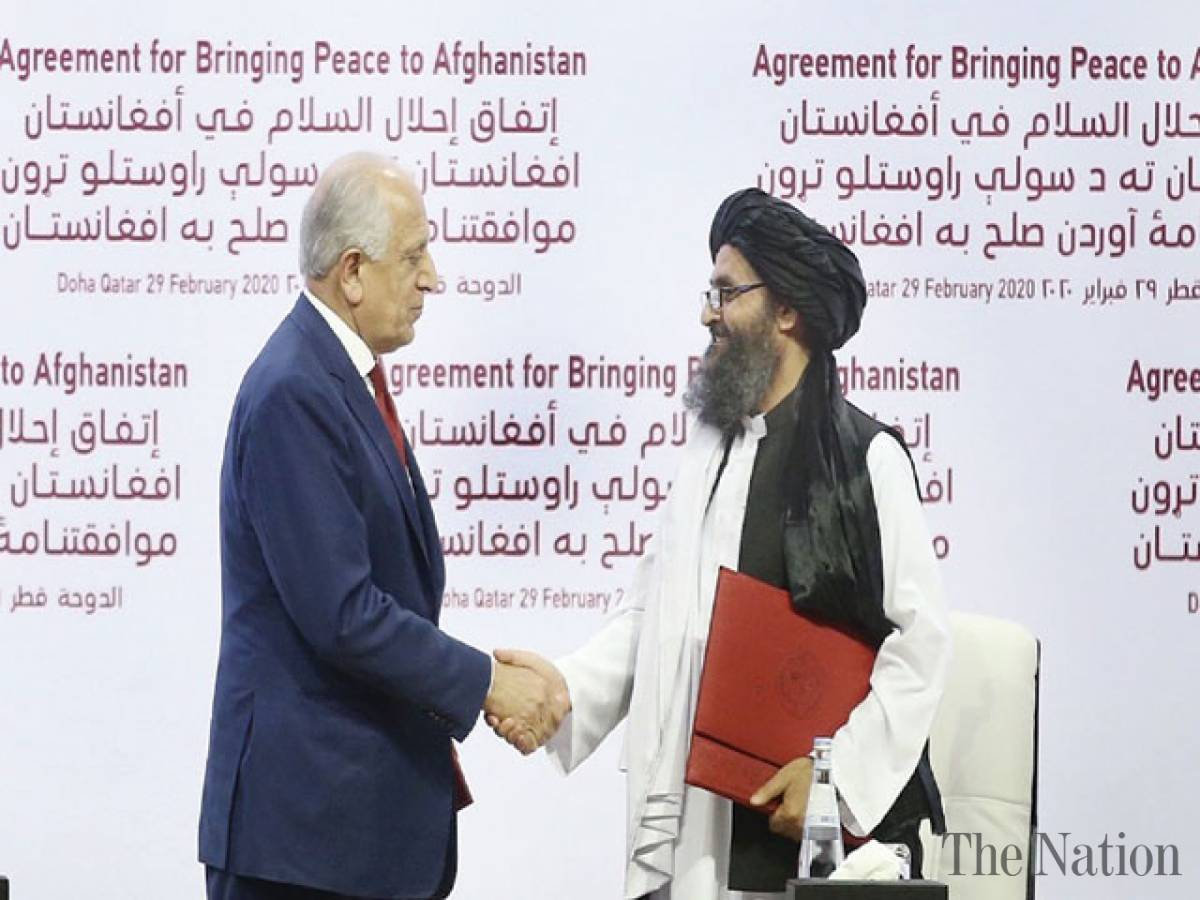 Kabul: Qatar’s foreign minister and the head of Taliban’s political office in the Gulf country have discussed latest developments in the intra-Afghan peace talks in Doha.

Gulf Times reported the two sides stressed the role of Qatar in achieving reconciliation among all Afghan parties to realise the aspirations of the Afghan people for stability and peace.

Earlier in the month, the US proposed replacing the current government in Kabul with an inclusive interim administration until a new constitution was agreed and elections held.

Amid intensified efforts for a negotiated settlement to the conflict, Russia and Turkey plan to organise international conferences on Afghanistan. Pajhwok

Security forces fire on Myanmar protests after deadliest day since...