Subscribe Us
HomeArticleRefugees are the by-product of power politics
Article 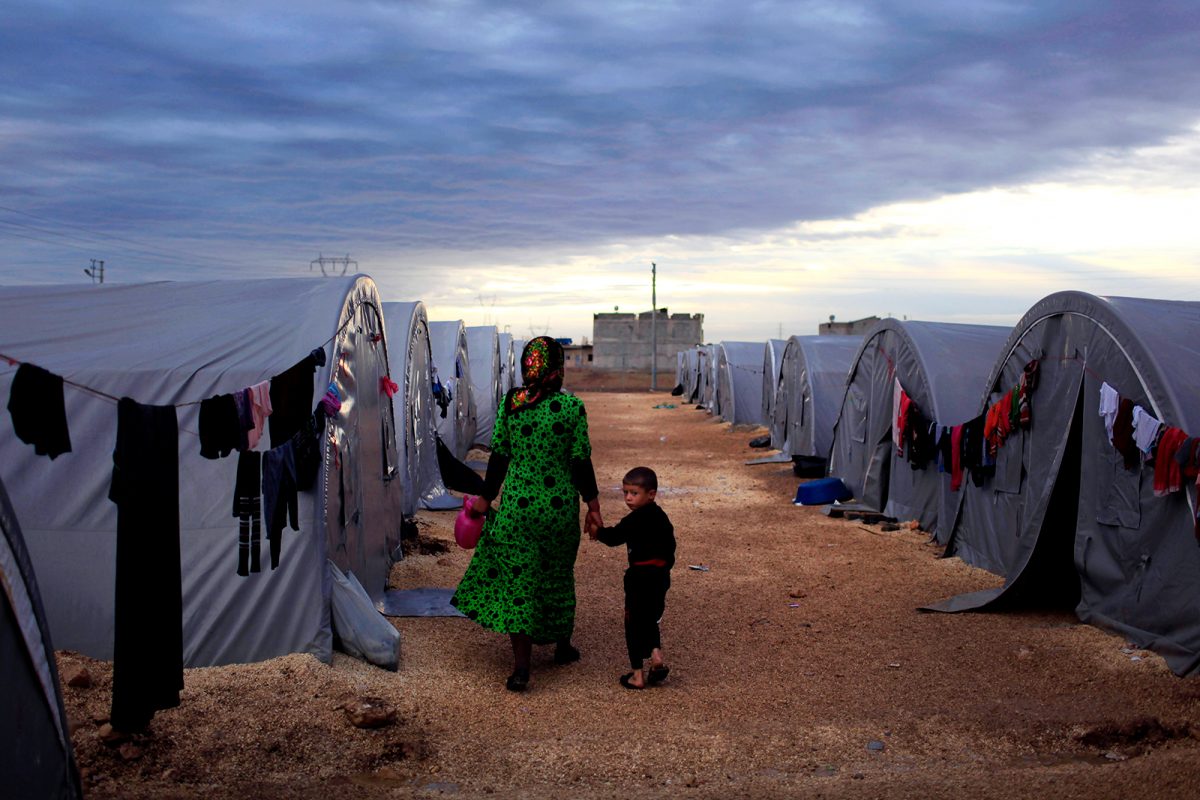 Most people in the world have had the experience of leaving the place where they grew up. Maybe they will only move as far as the next village or city. But for some people, they will need to leave their country entirely – sometimes for a short time, but sometimes forever. Every day, all over the world, people make one of the most difficult decisions in their lives: to leave their homes in search of a safer, better life.

There are many reasons why people around the globe seek to rebuild their lives in a different country. Some people leave home to get a job or an education. Others are forced to flee persecution or human rights violations such as torture. Millions flee from armed conflicts or other crises or violence. Some no longer feel safe and might have been targeted just because of who they are or what they do or believe – for example, for their ethnicity, religion, sexuality or political opinions.

Turkey is home to the most refugees in the world followed by Jordan, Colombia, Uganda and Pakistan; predominantly low and middle income countries. Many of the refugees end up in camps like one the Kutapalong refugee camp in cox’s bazar, Bangladesh. Home to Rohingya refugees fleeing persecution in Myanmar.

With a hundred million people displaced in 2022, United Nations has warned that climate change and other crises could force another 1 billion people from their homes by 2050.

During the U.S. withdrawal from Afghanistan in August 2021, the whole world witnessed the chaotic scenes at Kabul International Airport. People disparate to leave cling to the planes carrying refugees out of the war torn country. Most of the people were those who had directly or indirectly worked with US and allied forces. They were fearing for their lives as Taliban were inching towards Kabul and then eventually taking control of the whole country.

Thousands of refugees were heading towards Pakistan through the border crossings. Pakistan which already is keeping 1.4 million registered Afghan refugees since 2001, had opened its doors to the Afghans, who were either trying to get refuge in the neighboring country, or use it on temporary basis for their next destination, i.e. Europe and U.S.

A developing country like Pakistan, which already is facing challenges in terms of security and economy, had accepted desperate Afghans in difficult times. There are around 1.5 million unregistered Afghans residing in the country and they are now part of the economy. In 2008, while the war on terror and terrorism havocked its brunt on Pakistan, the security forces to tackle the menace, had to displace millions of people in tribal areas of former FATA and KPK. They were called Internally Displaced People (IDPs) and later in coming years after the situation got normal, they were re-located to their areas.

The war on terror which many can say had lost much than gains, have left countries including Afghanistan, Pakistan and Iran in peril, both in terms of security, and economy. Those countries who had used Afghanistan for their power and strategic interests, had already left and handed over it to neighboring countries to clean up the mess. The reason it has happened (in case of Iraq, Syria, Yemen, Palestine and Afghanistan) and is happening in case of (Ukraine) is due to the unaccountability of global and regional powers, using the underdeveloped countries to settle their score in power politics.

The wars will never end, and the consequences of it in the shape of forced displacements of people will make the world more unsecure and unstable and it will have impact on global economy, security and will further the element of racism particularly in the west.