Subscribe Us
HomeLatest NewsRepeal of Kashmir’s special status has not benefited India: AS Dulat
Latest News

Repeal of Kashmir’s special status has not benefited India: AS Dulat 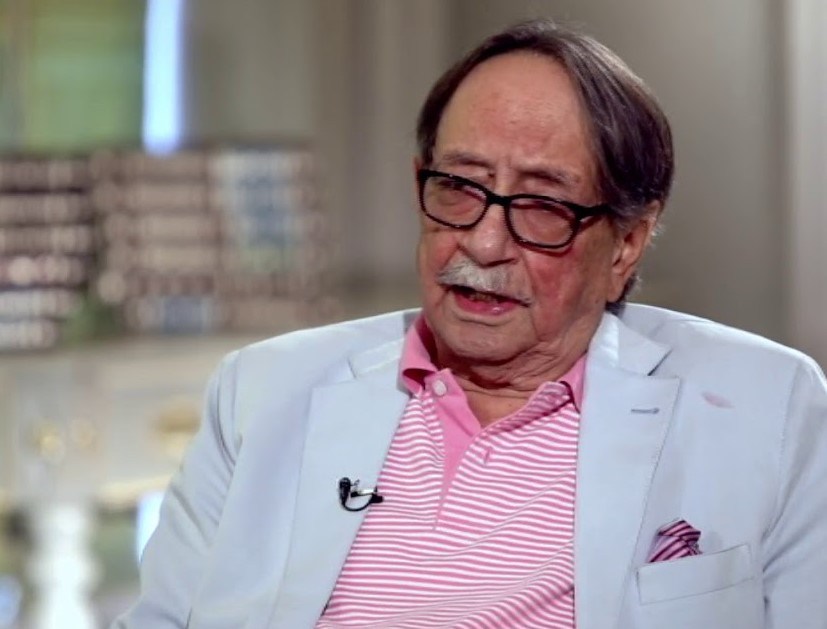 New Delhi: The former chief of the Indian intelligence agency, Research and Analysis Wing (RAW), Amarjit Singh Dulat, terming the move to end the Kashmir’s special status on August 5, 2019 as meaningless, said that it has not benefited India much.

Amarjit Singh Dulat in a media interview said that the people of Indian illegally occupied Jammu and Kashmir were disappointed over the repeal of the special status and they thought it was a kind of treachery.

On the recent standoff between China and India in eastern Ladakh, the former RAW chief said that occasional tensions remain on the Line of Control (LoC) and Line of Actual Control (LAC).

India hatching plans to remove every symbol representing history of...