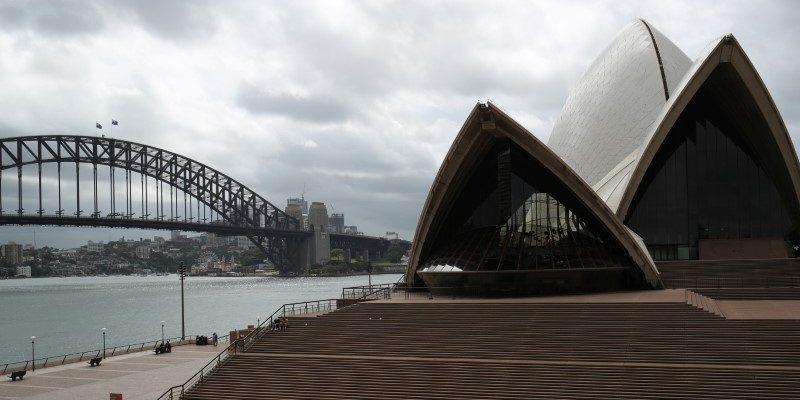 There have been several altercations in Sydney over the past few months, including an attack on four young Sikh men as they were sitting in a car in Harris Park.

Just after 10:00pm on February 28, a group armed with wooden bats and hammers smashed the windows of a Black Chrysler after it stopped on Kendall Street, and again on Anderson Street.

One of the victims, a student who has lived in Australia for five years, spoke to the ABC on condition of anonymity, as he didn’t want to scare his family back in India.

“Suddenly they just smashed the front windscreen with big hammers and suddenly the car is being attacked,” the student recalled.

“We are avoiding Harris Park at the moment, we don’t feel safe.”

Co-editor and publisher of Indian Link, Pawan Luthra, said farming laws in India had become divisive among “fringe elements” of the community in Australia.

“Those against (the new laws) are largely the Sikh community in Australia, because they hail from farming families in the state of Punjab, the leading farming region of the country,” he told the ABC.

“Those for, are believed to be pro-government supporters, or pro-BJP [Prime Minister Narendra Modi’s Bharatiya Janata Party] supporters … and they are largely Hindu.

“The overarching mood in India at the moment, is that if you are anti-Government, you are immediately branded ‘anti-national’. So the Sikhs are being branded that way currently, even here in Australia.”

Emotions ran high when the two opposing groups formed at a religious car rally at Mays Hill in Sydney’s north west in February.

NSW Police were forced to break up the rally when it became too large but said the crowd dispersed when asked with no arrests made or breaches of the peace detected.

Amar Singh of charity Turbans 4 Australia (T4A) said discord in Sydney had been growing since the local Sikh community started protesting in support of the farmers in India.

An Indian farmer thrashes paddy to separate the grain after harvest.

Agriculture supports almost half the population of India.(AP: Anupam Nath)

“All of us have families sitting at those protests back in India, this is not something we’re just jumping on board a bandwagon … this is something that affects our families, our own properties back in India and our farmlands,” he said.

“Online hate is going on day-by-day … where people are spilling out venomous statements against our community.”

Mr Singh said he had also received a death threat, which police were investigating.

Mr Singh said the Sikh community felt vulnerable to the ongoing tensions, as their beards and turbans made them easily identifiable.

A victim of the Harris Park attack and some Sikh leaders allege it was perpetrated by right-wing nationalist supporters of Indian Prime Minister Narendra Modi, however police investigations continue.abc.net.au