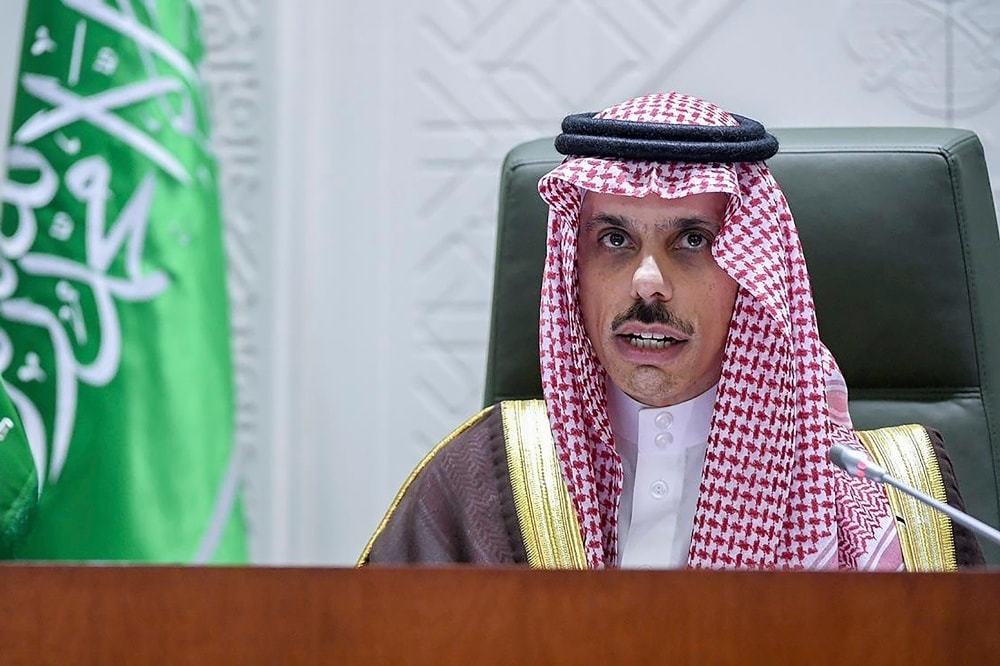 Riyadh: Normalisation with Israel would bring “tremendous benefit” to the Middle East region, the Saudi foreign minister said . But such an accord would depend on progress in the Israeli-Palestinian peace process, he added.

But Saudi Foreign Minister Prince Faisal bin Farhan said on Thursday that any deal with Saudi Arabia was “very much dependent on progress with the peace process”.

“I think normalising Israel’s status within the region would bring tremendous benefit to the region as a whole,” he said during an interview with CNN.

“It would be extremely helpful both economically but also socially and from a security perspective.”

Saudi Arabia has repeatedly affirmed its decades-old policy of not establishing formal ties with Israel until a deal is reached to resolve the conflict with the Palestinians.

But mutual concern over Iran has gradually brought Israel and Gulf countries closer, and Riyadh has quietly been building relations with the Jewish state for several years.

Reports in November that Israeli Prime Minister Benjamin Netanyahu held secret talks in Saudi Arabia fuelled speculation that a normalisation accord could be in the making. Riyadh, however, denied the meeting had taken place. AFP