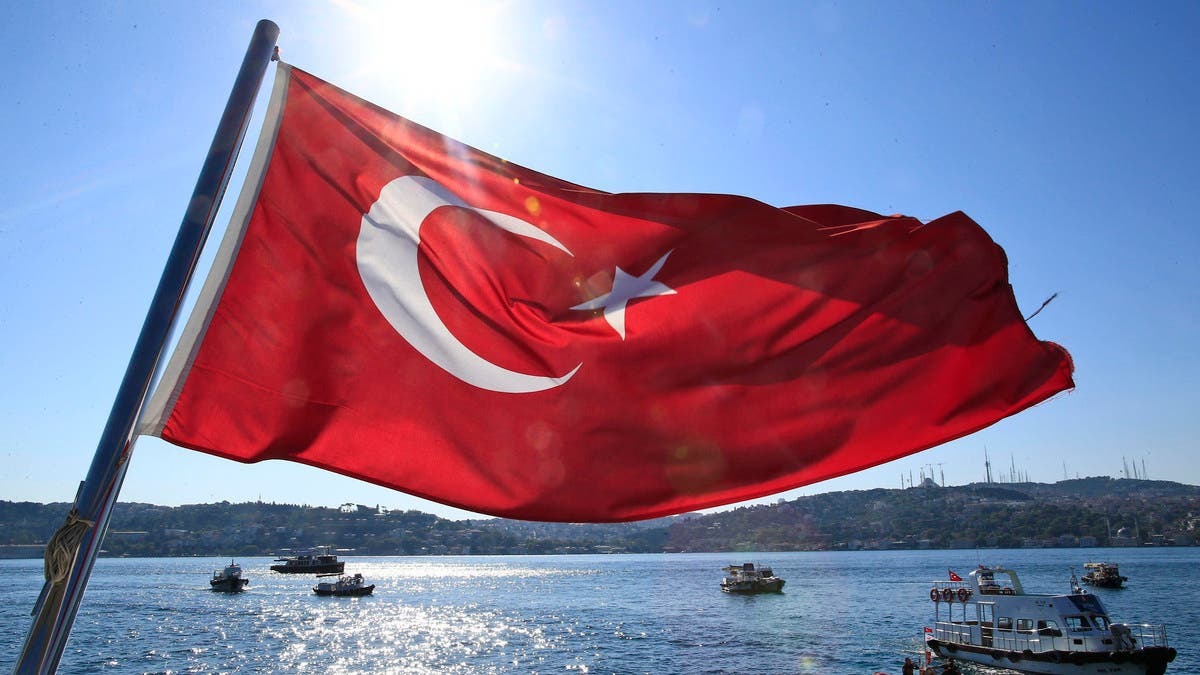 The state-run Anadolu Agency said the 10 retired admirals were detained as part of an investigation into the declaration launched by the chief prosecutor in Ankara. Four others were summoned to report to the authorities within three days.

A total of 103 retired naval officers signed the statement declaring their commitment to an international treaty that regulates shipping through the Bosporus and Dardanelles straits, which link the Mediterranean Sea to the Black Sea. The 14 suspects are believed to have organised the declaration.

The statement was issued amid a debate over whether Turkish President Recep Tayyip Erdogan, who withdrew Turkey from a international convention to protect women last month, could also pull the country out of the 1936 Treaty of Montreux, which regulates the passage through the straits, and other international treaties.

Erdogan’s plans to build an alternative waterway to the north of Istanbul that would bypass the Bosporus, had also sparked debate over the Montreux treaty.

“The fact that withdrawing from the Montreux Convention was opened to debate as part of talks on Canal Istanbul and the authority to exit from international treaties was met with concern,” the retired admirals said in a declaration released late Saturday.

The statement triggered strong condemnation by ruling party and government officials who drew a parallel with statements that accompanied past military takeovers in Turkey. The admirals were being investigated on the possible charge of reaching “an agreement with the aim of committing a crime against the security of the state and the constitutional order”, Anadolu reported.

Turkey experienced coups in 1960, 1971 and 1980, and a 1997 military intervention caused the resignation of an Islamist-led coalition government. In 2016, a failed coup led to more than 250 deaths. Anadolu Agency