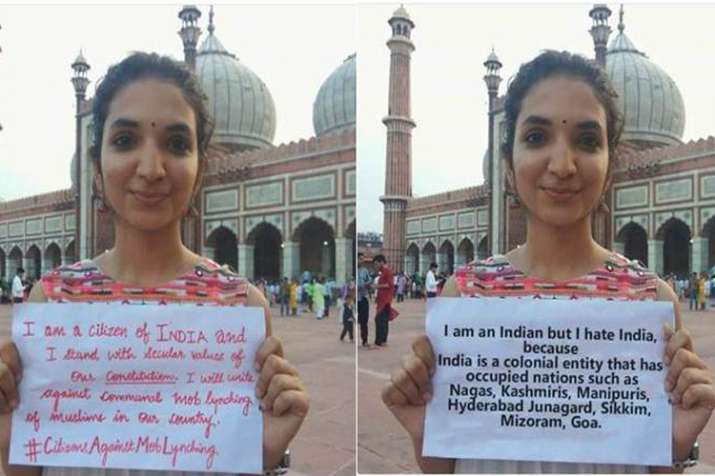 New Delhi: On Feb. 1, the editor of an award-winning Indian magazine got a call from his social media manager: The magazine’s Twitter account was down.

“I said, ‘Are you sure? Can you just refresh, and check again?’ ” recalled Vinod K. Jose, executive editor of The Caravan, which covers politics and culture. “But she said, ‘No, no, it’s real.’ “

Jose went online, and instead of The Caravan’s tweets, he saw a message: “withheld in India in response to a legal demand.”

It was one of more than 500 accounts — belonging to Indian activists, opposition politicians and media — that Twitter blocked that week, on orders from the Indian government.

Days earlier, farmers who’d been rallying for months against the deregulation of Indian agriculture clashed with police in the capital New Delhi. The mayhem overshadowed a military parade on India’s Jan. 26 Republic Day holiday. Twitter was flooded with angry posts from both sides. The rhetoric was intense. People were using hashtags accusing Prime Minister Narendra Modi of genocide against farmers.

Indian law prohibits the publication online of any material authorities deem as defamatory, or that could incite violence. It allows the government to issue emergency blocking orders against tech platforms. In the wake of the Jan. 26 violence, Modi’s government asked Twitter to block hundreds of accounts. At first, Twitter complied.

But after an outcry over press freedom, the tech company reinstated The Caravan’s account and several others. The government then retaliated and slapped Twitter with a non-compliance notice.

Now Twitter is caught between complying with Indian law and defending free speech, in what could eventually be its biggest market — a tech-savvy country with nearly 1.4 billion people.

“It depends on how you read the law, but I think that’s a pretty difficult position to be in,” said Radhika Jhalani, a lawyer who volunteers with the Software Freedom Law Center in New Delhi.

“What happens to your stated policies and values?”

Jose was never told why his magazine’s account was suspended.

“The Caravan did not use any of those hashtags the government was taking objection to,” Jose told NPR. “I can imagine some activists using it, but no respectable media outlet would.”

He knew, however, that the Indian government had not been pleased with The Caravan’s recent reporting. Days earlier, Jose, his publisher and other prominent Indian journalists had sedition cases filed against them, over their reporting about the farmer protests. A Caravan contributor was arrested in Delhi while covering the story.

Still, Jose was surprised that Twitter complied with the government’s order. The tech company says it “exists to empower voices to be heard,” and that it values an “open internet” and “free expression.” In January, Twitter banned then U.S. President Donald Trump, after the Capitol insurrection, for repeatedly breaking its rules against incitement of violence and false claims of election fraud.

“We just saw Twitter getting a lot of appreciation for the way it handled former President Trump’s way of using Twitter to lie, to use disinformation and so forth,” Jose says. “But when it came to India, it was a surprise as well as a shock to see such an important social media company actually getting bullied here.”

“What happens to your stated policies and values and what you stand for?” Jose asked.

In a blog post about the situation, Twitter said it will “continue to advocate for the right of free expression on behalf of the people we serve.”

“We remain committed to safeguarding the health of the conversation occurring on Twitter, and strongly believe that the Tweets should flow,” it said.

The social network reinstated the Caravan’s account in less than a day. It kept some others blocked though, and it took what it called “a range of actions” against more than 500 accounts “for clear violations of Twitter’s rules.” It reduced the visibility of some hashtags. It suspended some accounts only inside India, allowing them to remain visible from other locations. None of the accounts that continue to be suspended belong to activists or media, Twitter said.

“Because we do not believe that the actions we have been directed to take are consistent with Indian law, and, in keeping with our principles of defending protected speech and freedom of expression, we have not taken any action on accounts that consist of news media entities, journalists, activists, and politicians,” the company said. “To do so, we believe, would violate their fundamental right to free expression under Indian law.”npr.org.