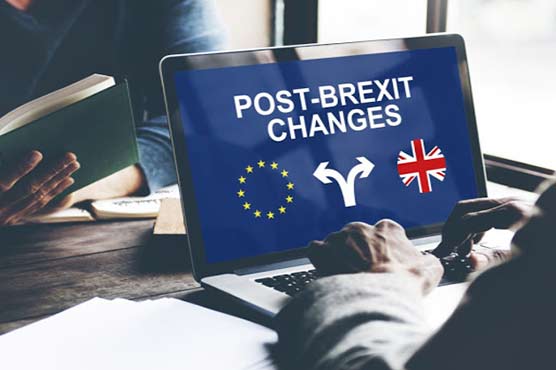 London: Britain on Tuesday unveils what the government says is its biggest overhaul of security, defence and foreign policy since the end of the Cold War, as it seeks greater opportunities beyond the European Union post-Brexit.

The conclusions of the Integrated Review will include recommendations on how best to deal with new and emerging threats, including from Russia and China.

It will also notably announce an increase to the country’s nuclear arsenal, according to reports which have enraged disarmament campaigners.

The Guardian and The Sun newspapers said Britain was looking to raise the number of warheads from 180 to 260 by the middle of the decade.

Foreign Secretary Dominic Raab refused to comment directly but said the stockpile was the “ultimate insurance policy” against threats from hostile states.

Britain had “always maintained our commitment to the minimum credible deterrence on the nuclear front”, he told BBC radio.

“Over time, as the circumstances change and the threats change, we need to maintain a minimum credible level of deterrence,” he added.

But it recommends closer economic ties with China, despite it posing the “biggest strate-based threat” to Britain, The Times said, in a move likely to infuriate those pushing a tougher line with Beijing.

London has increasingly locked horns with both Moscow and Beijing in recent years, on issues ranging from espionage and cyber-attacks to human rights.

Prime Minister Boris Johnson wrote in an opinion piece in The Times that the review was guided by “enlightened self-interest” and was an opportunity to reset after Brexit.

Britain would work to “co-ordinate with like-minded democracies in the US, in Europe and around the world to protect and advance those ideas and beliefs against those who oppose them”, he added. AFP