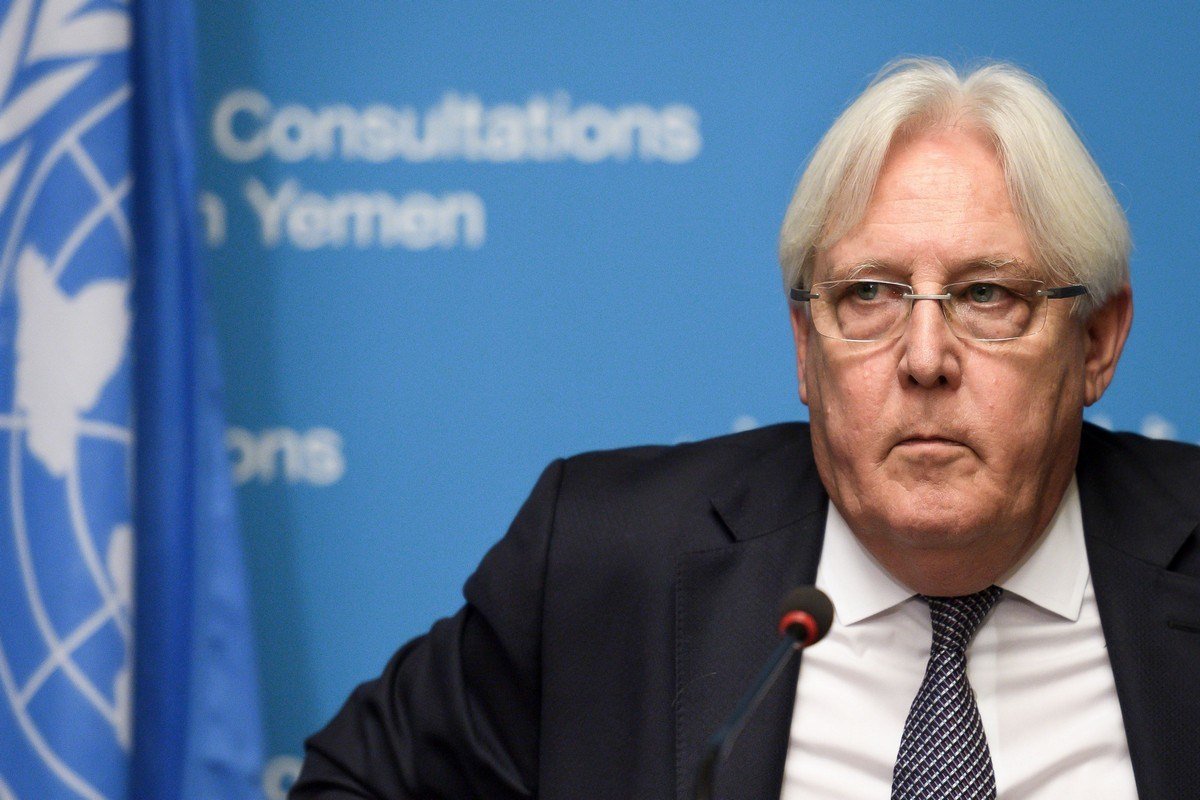 New York: The United Nations special envoy to Yemen, Martin Griffiths, yesterday arrived in Iran on an official visit to discuss efforts to bring peace to Yemen, his office said in a statement.

During the two-day visit, Griffiths will meet with Foreign Minister Javad Zarif and a number of Iranian officials.

“The special envoy’s immediate priority is to support agreement between the parties to the conflict on a nationwide ceasefire, urgent humanitarian measures and the resumption of the political process,” the statement explained.

The UN official’s trip comes two days after US President Joe Biden announced the appointment of a special envoy to Yemen to support peace efforts there.

Observers said Griffiths seeks to persuade Tehran to pressure its allies, the Houthi group, to join advanced talks to bring peace to Yemen.

For more than a year, the Iran-backed Houthis have refused to receive the UN envoy in the capital, Sanaa.Middleeastmonitor.com