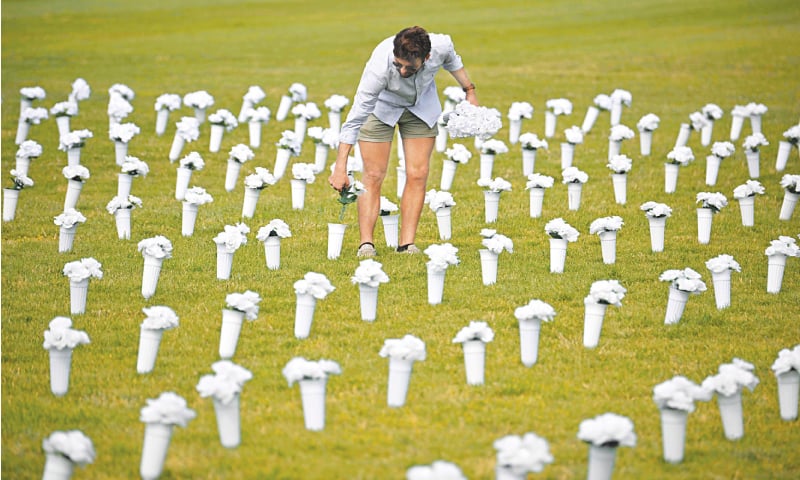 Washington: Senate Majority Leader Chuck Schumer said that bipartisan negotiations in the US Senate on gun control legislation, following massacres at a Texas elementary school and a Buffalo, New York, supermarket last month, will continue amid some signs of progress.

“Senator (Chris) Murphy has asked for some space to have the bipartisan talks continue, and I have given him that space. I look forward to discussing the status of those talks with my colleagues today,” Schumer — who, like Murphy, is a Democrat — said on the Senate floor.

The ideas being considered in the private talks would fall far short of what many Senate Democrats want and what the House of Representatives has already approved. But Schumer is backing an incremental approach given that his party holds the narrowest majority in the 100-member chamber.

Schumer did not specify how much longer he would allow the bipartisan negotiations to continue before putting a Democrats-only bill up for a vote that likely would fail in the Senate. He has said he wants to take some sort of action before a planned July 4 recess.

But ABC News reported in a post on Twitter that Murphy was hopeful of an agreement with Republican counterparts by the end of this week on a bill to present to the full Senate. Reuters