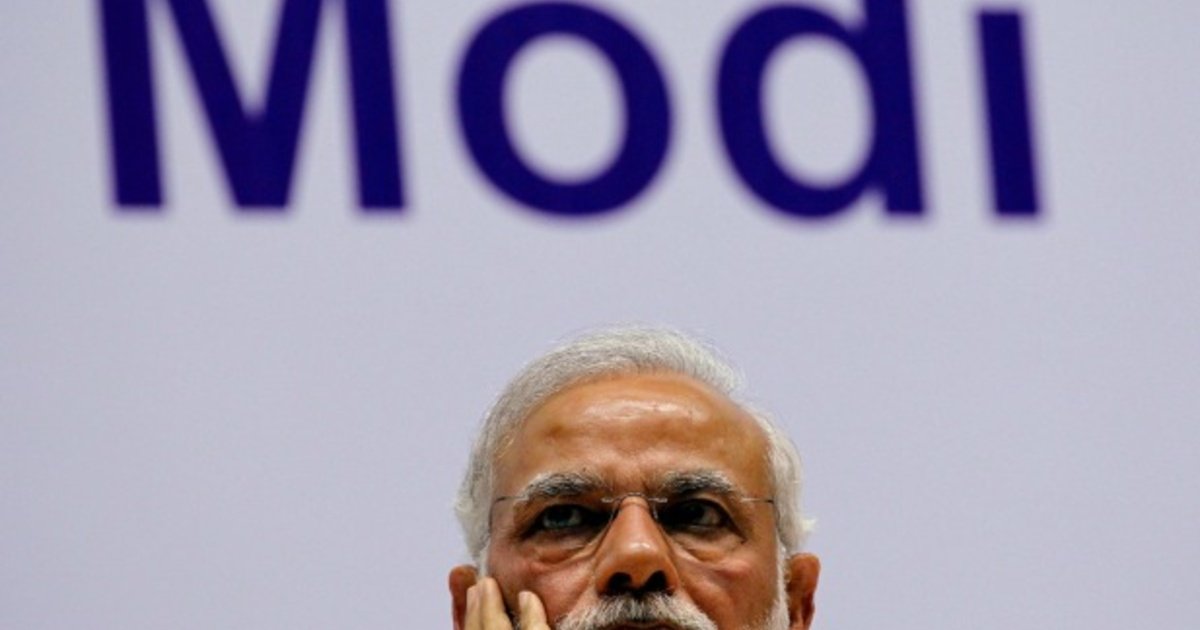 On the other hand, India in its reaction tried to downplay the findings of the US report and ward off the criticism.

The Indian ministry of external affairs (MEA) spokesperson said that “we expect that there should be a proper understanding of developments in India”. “This is clearly an internal exercise of the US government, we are not party to it,” he said.