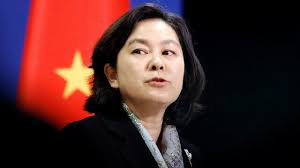 Ankara: China on Tuesday slammed the US over its move to assess what Washington termed “security risks” posed by Chinese drones.

The statement came after the outgoing US President Donald Trump on Monday signed an executive order directing US agencies to assess “any security risks” from Chinese-made drones in US government fleets and to prioritize removing them.

“China firmly opposes the generalization of the national security concept by the US, as well as its move to discredit and suppress specific Chinese firms,” Hua said, calling the US move a “practice of politicizing science and technology.”

“[It] will only damage US’ own interests, image and credibility,” the spokeswoman added.

Lambasting Washington over the “unfair and “unilateral” moves, Hua said: “By attacking China’s missile launches, the US is making excuses for its own military expansion.”

“The US is the only super power that develops weapons without restraint and damages global and regional peace and stability,” she added.

Under Trump, the US has raised bogey of China as “security threat” and has sanctioned and blacklisted many Chinese firms.

Also, in January 2020, the US Interior Department abandoned at least 800 Chinese-made drones, however, it said it would allow their use for emergency situations. Anadolu Agency 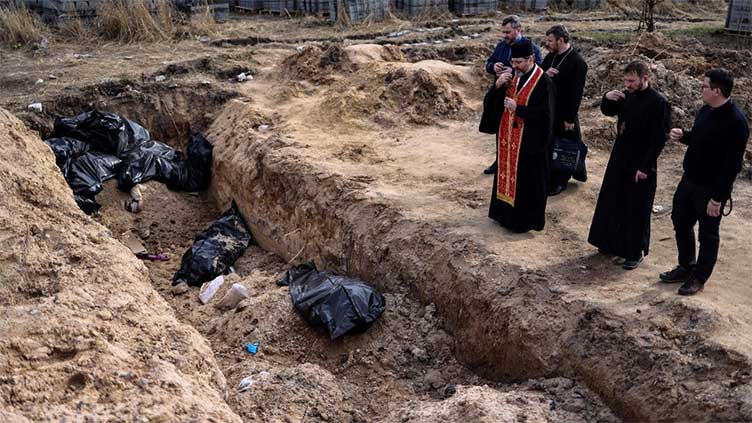 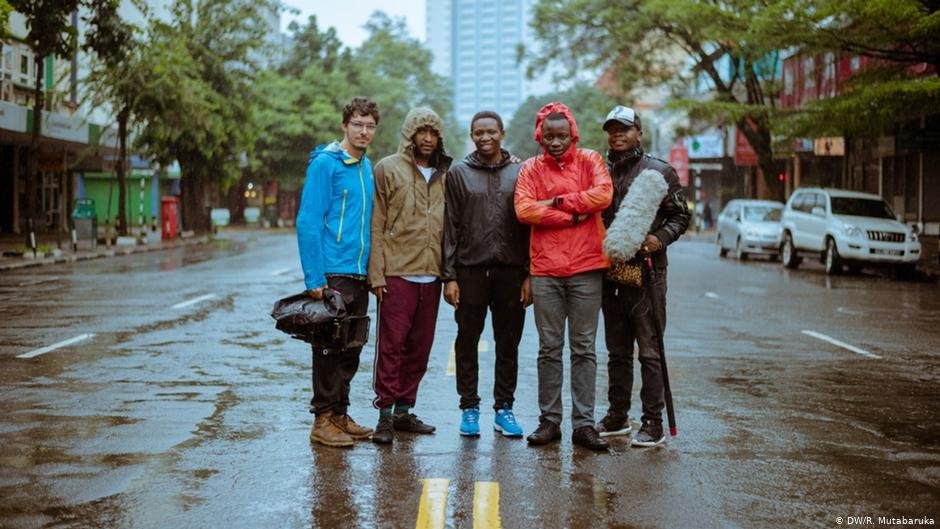 UN Special envoy to Syria to brief Security Council on...

UN probe details atrocities in Mali and civilian deaths from...