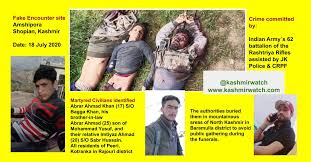 Dr. Niaz Ahmed Akhter welcomed everyone and thanked all the colleagues for attending this important webinar on Kashmir. He appreciated the effort of all the students, educators and attendees. He shared that he has not been able to forget the impact of all the presentations that were made in other webinars that took place on campus a few days earlier. He formed a steering committee to pursue the cause of Kashmir both nationally and internationally. Punjab University, Lahore. Is one of the oldest and largest Universities of South Asia.

Prof. Abida Ashraf, Professor of Communication at Punjab University Chair of Human Rights Commission, was the emcee of the webinar. She introduced all speakers and mentioned that only with coordinated efforts we can bring about the change in public opinion.

Sheikh Tajammul Islam said after the abrogation of Article 370 and 35 A, the so-called accession of Kashmir became annexation. Legally speaking it is now total occupation. More so, India would like to impose its will on the hapless people of Kashmir through draconian laws that have given total impunity to the Indian army in Kashmir. The reports issued by intentional NGOs testy to the fact that the Indian army is involved in crimes against humanity. It is the moral duty of the world powers to bring the criminal of these war crimes before International Criminal Court.

Sheikh Tajammul Islam emphasized that there is absolutely no doubt that Indian media is not only dominated but also controlled by the fascist ideology of RSS and BJP. It needs to be exposed before the world community. He said that despite all these atrocities committed on the innocent people of Kashmir, the people of Kashmir have never resigned to the military occupation of India.

Dr. Mohammad Khan said that the people of Kashmir are facing atrocities that are unparalleled in the region of South Asia. The region shares borders with three nuclear powers, India, Pakistan and China. India is fighting with China on one side and with Pakistan on the other and making it the most dangerous place on earth and a nuclear flashpoint. He emphasized that the demand of the people of Kashmir has international legitimacy. The right to self-determination was guaranteed by the  United Nations as early as 1948. The world body has yet to fulfill those promises.

Dr. Faizan Haq said that we must engage with the Kashmir issue at three different levels:

Emotional and Personal Level. As the emotional level gives an outlet, venting, and creates an affiliation. It is important for healing and dealing with the trauma.

Political and Media Level. This cause provides Pakistani political parties, leaders, media and stakeholders, a political agenda to gain traction with the masses. Raising these issues at a global level gives prestige and recognition.

Global Strategic Level. This is where we need to connect all the dots from the personal level to the political level, it must be a part of a global strategy. The strategic goals require a thought out plan for the narrative, expressions, and political positioning for the sake of elevating Kashmiris and their lives.

Dr. Haq proposes the initiation of the “Kashmir Cause Awareness Coordination Committee” that will strategize all awareness efforts to achieve and measure the effect of actionable items. India’s economic well-being must be directly connected with granting Kashmiris their rights according to the UN resolution.

I must write what is in my mind. As God has not created anything stronger than the word. Word is the ultimate communicating bridge. From perception to reality, from inception to existence, from thought to theory, it the word that takes us places, Dr. Fai emphasized.

Dr. Ghulam Nabi Fai said that the Kashmir conflict has many dimensions: Political, diplomatic, humanitarian, etc. But the goal of all these dimensions is just one: to have a greater understanding of world powers to help us to exercise the right to self-determination as was guaranteed under UN Security Council resolutions. The most crucial element that can facilitate that understanding is the media. As Marshal McLuhan has said that the medium is the message.  It is a fact that the media becomes instrumental in shaping the foreign policies of world powers.  Fai added, a timely editorial or article, even a letter to the editor in a major newspaper can influence the outcome of a Congressional debate or encourage a shift in the policy of the administration.

‘Unfortunately, both Obama and Trump administrations favored India over the people of Kashmir. They made no protests at the United Nations Security Council over India’s violations of human rights or its plebiscite resolutions. That was tantamount to acquiescence in India’s illegal claim of sovereignty over Kashmir.  They gave India a veto over any third party intervention knowing it would be employed to the disadvantage of Kashmiris,” Fai said.

Fai expressed hope that President Biden has always been very sensitive to the human rights violations across the globe. Biden pleaded the case of Bosnia in the US Senate and declared the situation there as genocide. The current situation in Kashmir is no different than the situation of Bosnia in 1995. Let us hope that the saner elements in the Biden administration realize that the resolution of the Kashmir dispute will unlock another tragic situation which we know as Afghanistan. 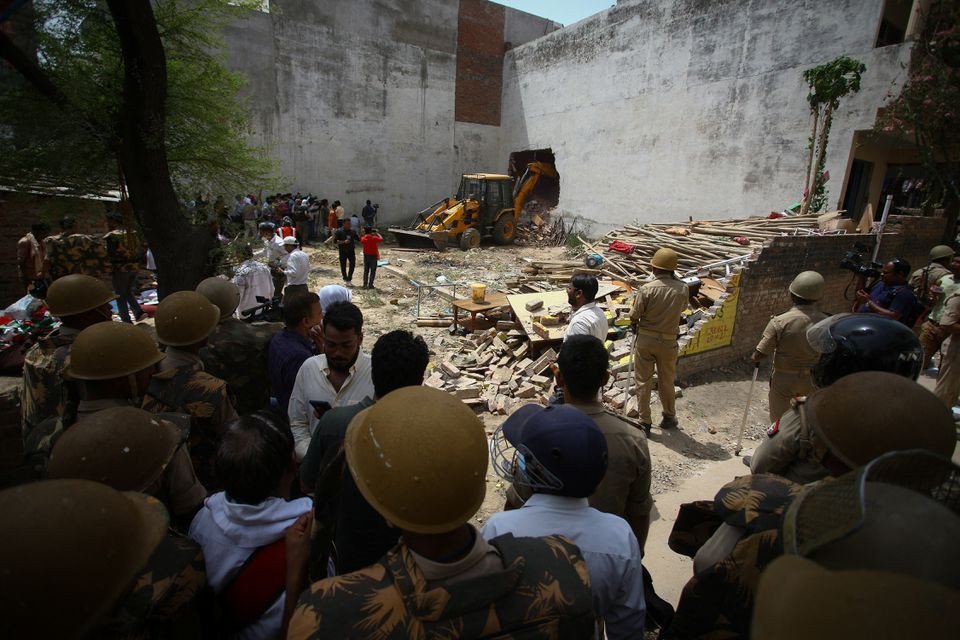 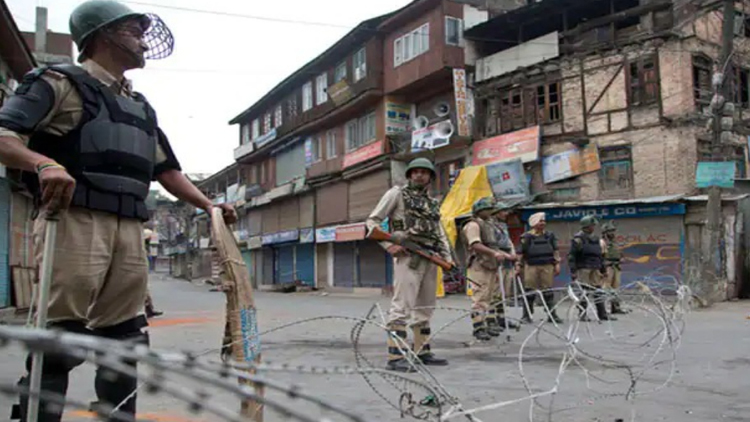