Subscribe Us
HomeLatest NewsWest should join my plan for peace in Syria, Erdogan claims
Latest News

West should join my plan for peace in Syria, Erdogan claims 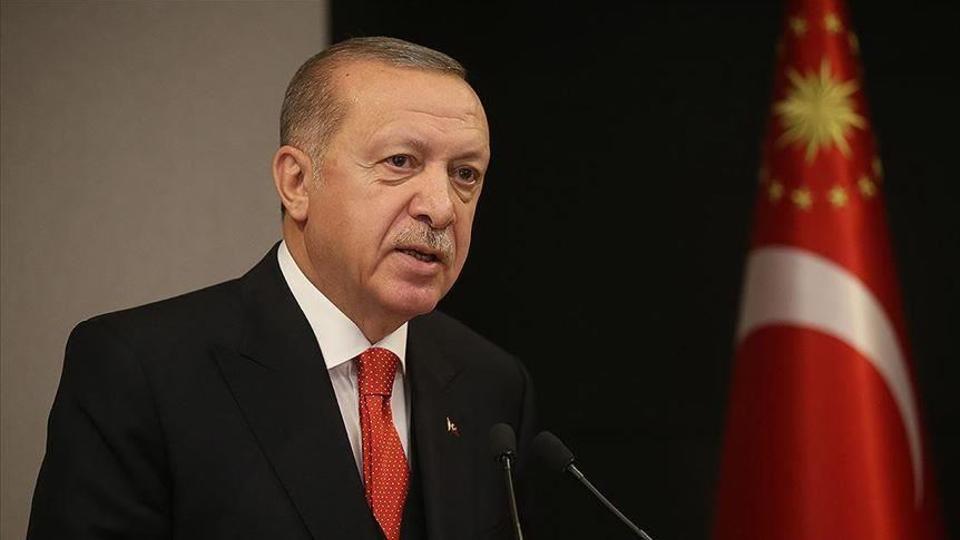 Dubai: Turkish President Recep Tayyip Erdogan has claimed that for peace in Syria, the West should support Ankara and become part of Turkey’s solution in the war-torn country, according to Hurriyet Daily News.

He also said in a Bloomberg column that Turkey expects the West to take action against the YPG and PKK extremist organizations, which he alleges are controlled by Syrian President Bashar Assad’s regime.

“We call on the Western nations to live up to their responsibilities to end the humanitarian crisis, as failure to share Turkey’s burden may result in fresh waves of migration towards Europe,” he said.

Millions of Syrians have fled the fighting over the last 10 years, with the majority being hosted by Turkey, Jordan, Lebanon, Iraq, and Egypt, in addition to those who are internally displaced and are unable to return home.

As of 2019, Turkey hosts about 3.6 million Syrian refugees, more than any other country in the world.

Erdogan further urged the West to invest in safe zones in Syria and support the peace project.

He said: “We must show the world that there is a democratic and prosperous alternative for Syria’s future.”

He added that reaching a lasting solution to end the war in Syria can be achieved if Damascus’ territorial integrity and political unity is respected.

The Turkish president said that amid the 10th anniversary of the start of the conflict in Syria, the world should remember the hundreds of thousands of lives that were killed and tortured, as well as the millions of citizens who were displaced.

Erdogan said the West has some options regarding the Syrian conflict, including “watch(ing) from the sidelines as more innocent people lose their lives in Syria,” or it could choose “to take the military, economic and diplomatic measures necessary to develop a lasting solution.”

Earlier on Monday, the US and a number of European countries said in a joint statement that Assad and his backers bear responsibility for the years of war and human suffering that followed.

“The Assad regime’s response has been one of appalling violence,” the foreign ministers of the US, UK, France, Germany, and Italy said. Arab News

Denial of right to self-determination cause of Kashmir dispute: PM...